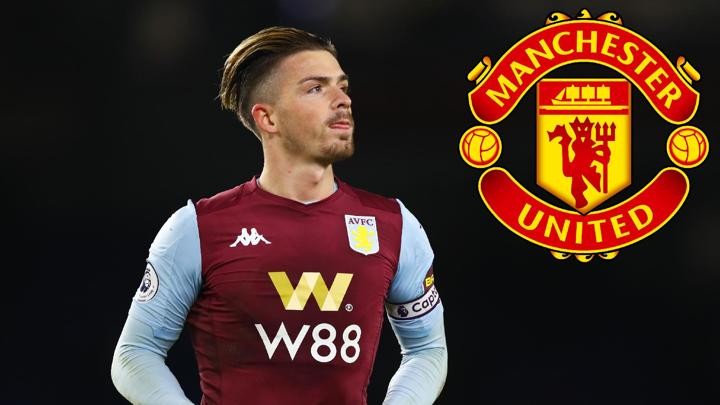 Jack Grealish is likely to have already made a decision on his future, says Alan Hutton, with a player who is capable of playing “anywhere” not guaranteed to trade Aston Villa for Manchester United.

The Red Devils continue to be heavily linked with the 24-year-old playmaker.

He is considered to have been made a top transfer target for those at Old Trafford ahead of the summer, with Ole Gunnar Solskjaer still in the market for added creativity.

Grealish’s former Villa team-mate Hutton concedes that a man chasing down a place in England’s Euro 2020 squad is going to need a move at some stage.

He is, however, not convinced that United will be the only side in the running.

Various other landing spots have been mooted and it could be that the decision is made to take on a new challenge outside of the Premier League.

Such a switch would come as no surprise to Hutton, with the Scot claiming that Grealish would not look out of place in any of the leading divisions across Europe.

“For Jack to kick on again and really hit the heights that everybody knows he can get to, he is going to have to leave Villa,” Hutton told Football Insider.

“It’s his team, and it will be a real hard decision for him to leave.

“From what I hear, it’s probably one at the back of his mind that he knows he’s going to have to do.

“There’s a lot of big boys looking at him – I don’t necessary tie it down to just Man Utd. I’m pretty sure there’ll be a lot more interested in him, and from abroad.

“He’s technically gifted and he could literally play anywhere in the world – he’s that good.

“I don’t like saying it because Villa is such a massive part of me, but I do think at the back of everybody’s mind they know it’s going to happen at some point.”

Grealish has starred for Villa since stepping back up into the Premier League with his boyhood club.

He has been a talismanic presence for a team battling bravely to beat the drop, with seven goals and five assists contributed across 23 appearances in the English top flight.