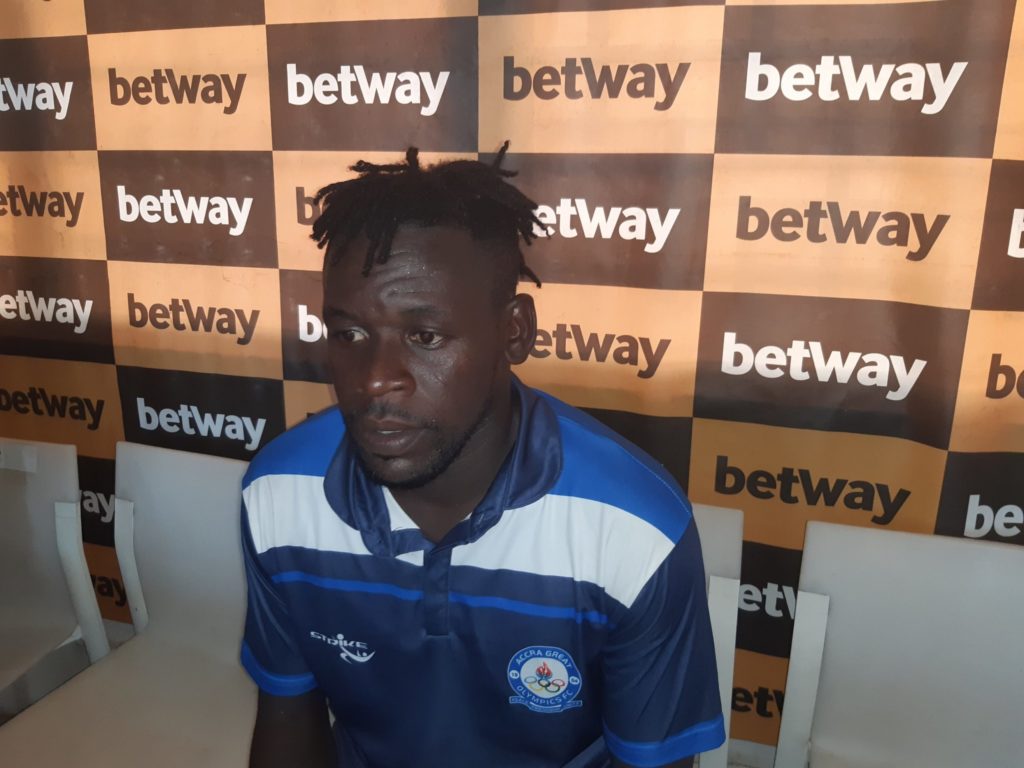 The Wonder Boys were handed a 3-0 loss on the opening of the 2019/2020 Ghana Premier League season at the Len Clay stadium on Sunday.

"If you look at our players most of them are young and also this is their first premier league experience." he said.

"Some of them are coming from the lower leagues straight to the premiership but this is football we will go back home to fight for points there since we have over 30 games remaining."

Even though the veteran forward blamed their loss on inexperience, he congratulated AshantiGold SC for their resilience.

"I will congratulate AshantiGold for their victory. They showed this is a competition and played very well."

The premier league new boys will look to get their first win of the season at home next weekend as they tackle Aduana Stars in their next fixture.