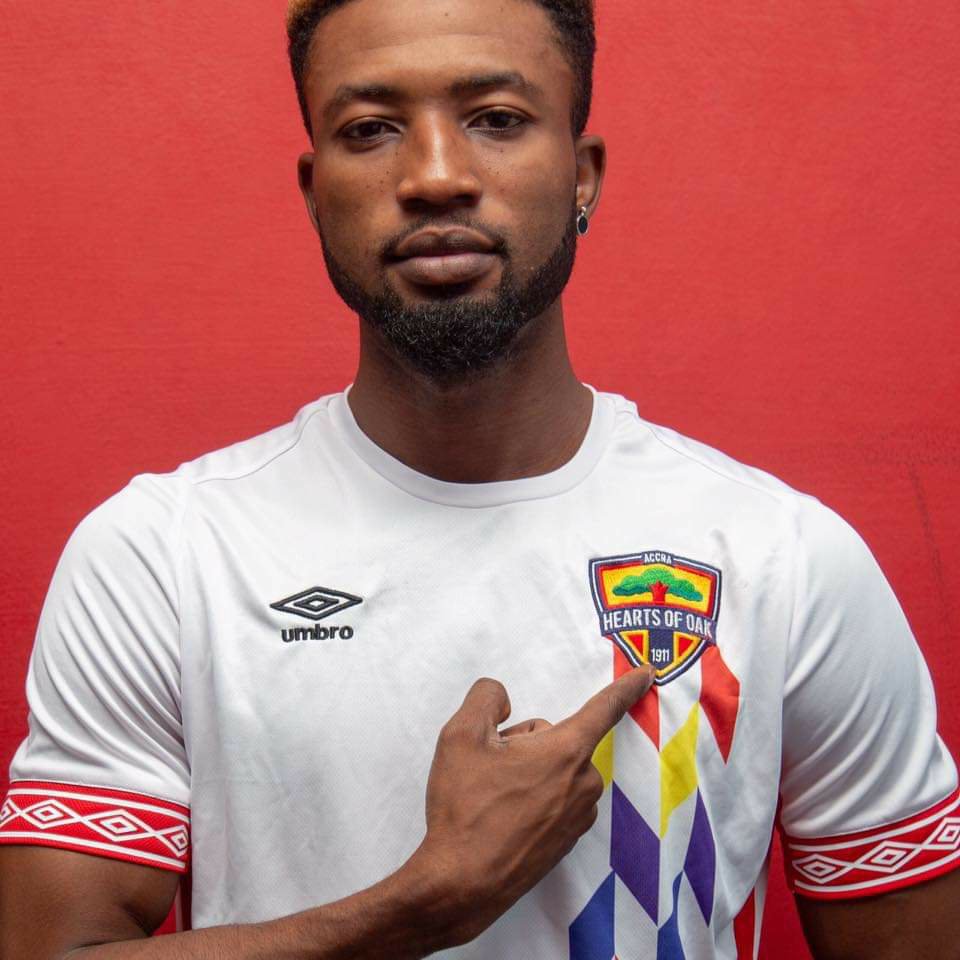 Great Olympics are close to completing the signing of Hearts of Oak forward Bernard Arthur according to local reports.

The Wonder club look to augment their squad for the second period of the Ghana Premier League season.

Arthur's stint with the Phobians hasn't been a successful story and that's urging him to make switch to the city rivals this transfer window.

The 23-year-old has managed to score only once this season and has seen limited number of matches played so far in the season.

The former Liberty Professionals attacker joined Hearts of Oak before the start of the season after returning from a short spell in Algeria with AS Aïn M'lila.

Before then, he was playing for Tanzanian side Azam FC where he failed to impress.

Great Olympics are stealing a march on Eleven Wonders FC to land the WAFA Academy product as the latter have also shown interest in signing the forward.