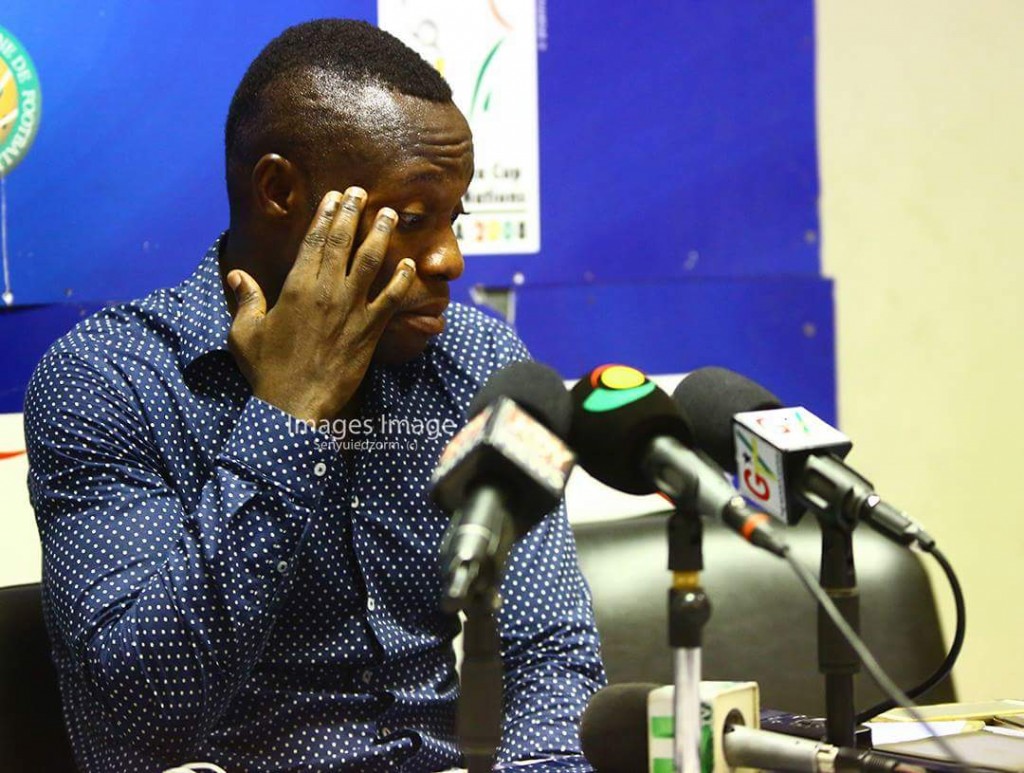 Attram has made a return to the club after leaving his post early in the season. The former striker quit because he could not work with Swedish trainer Tom Strand, who has terminated his contract, citing a lack of respect from management.

Attram left the club embroiled with relegation and that has not changed.

With the Wonder Club being tipped by bookmakers to suffer their second demotion to the Division One League in three years as they currently occupy the 15th position with 27 points on the table.

For Olympics to maintain their Premiership status, they must win all remaining four games and hope teams above them drop points.

“I can’t promise anybody survival as things stand now, but I’m ready to give it a try in our quest to avoid relegation from the Ghana Premier League,” he told Graphic Sports.

“What I am focused on now is to help the club avoid win our final four matches which can help in our survival bid”.

Olympics will clash with Bolga Allstars and Ashantigold at home, and travel to face Elmina Sharks and Bechem United in their final games of the season.