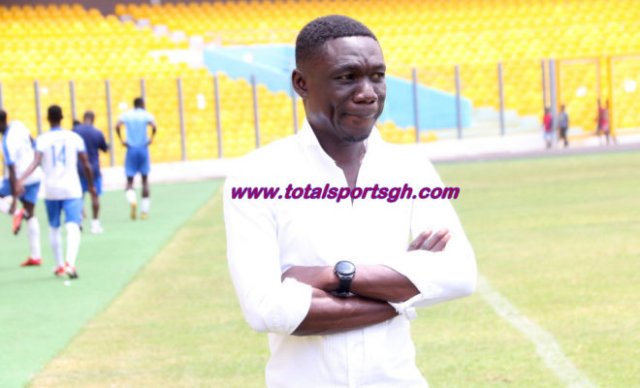 Nii Armah is very confident of achieving a top four ticket and has urged the fans to rally behind the players when the league starts in two weeks.

The club have been very busy in the market signing as many as 10 players including experienced duo Emmanuel Clottey and Godfred Saka. Also, according to reports former Kotoko midfielder Daniel Nii Adjei is training with them and may be included in their squad.

“I know the club [fans] for Olympics, they want quick results but I will urge them to rally behind the club as I keep on promising them the top four. We are ready and at the end of the season, Olympics will enjoy the top four ticket to play in one of the CAF Confederations Cup or the CAF Champions League.”

Armah also revealed the philosophy of the club going forward stating that they will focus on the 4-3-3 formation.

“The philosophy of the club is to play the 4-3-3 but that system does not work unless the players make it work. It will continue to vary but our main focus is to work on the 4-3-3 as our main system to use this coming season”.

The Ghana Premier League will commence on the weekend of December 27-29, after a long year without competitive action.