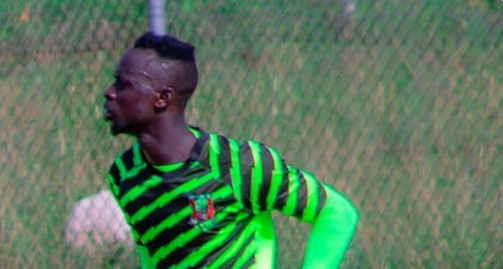 Great Olympics are close to the signing of goalkeeper Evans Quansah from Nzema Kotoko, according to reports in the local media.

The Wonder Club have been one of the busiest clubs in the second transfer window as they seek to improve the quality of their squad before the league resumes.

According to reports, they are in advance negotiations with the Division One side over the signature of Quansah.

He is expected to a pen a deal with the club in the coming days as a possible replacement for ex-Kotoko and Hearts of Oak shot-stopper Ernest Sowah who has been released by the club. Sowah is among 13 players the club has reportedly sacked for non-performance.

He has previously played for Amidaus Professionals.

Olympics are expected to announce new signings in the coming days.

The Ghana Premier League is currently on suspension due to the coronavirus pandemic.