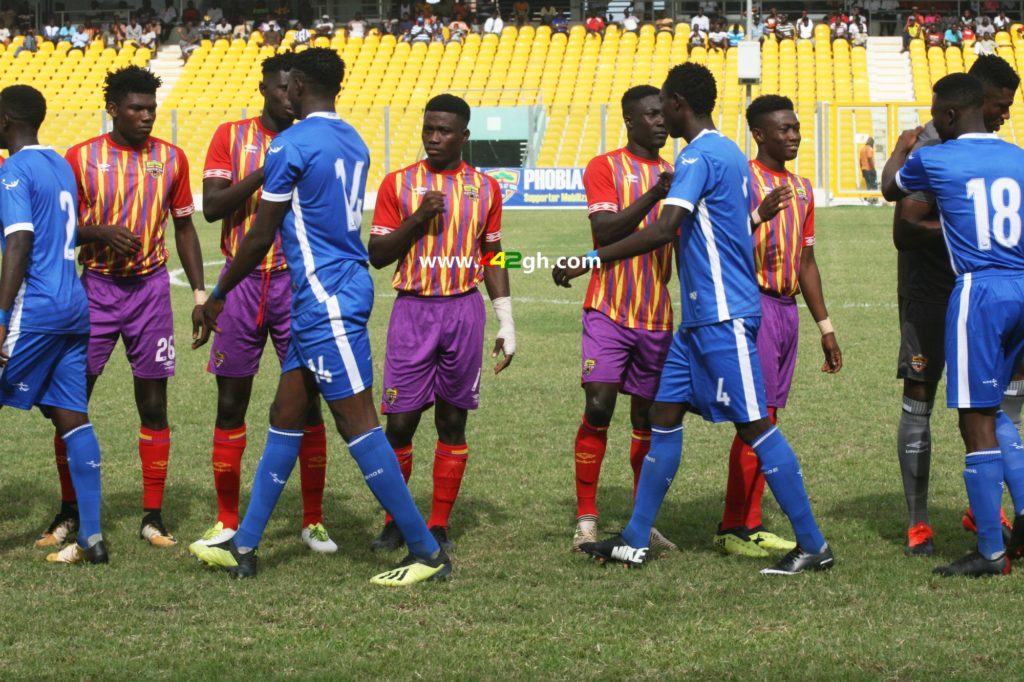 The club have decided against using the Accra Sports Stadium, a venue they have been using alongside rivals Hearts of Oak anytime they compete in the top-flight.

18 clubs will compete in this season’s league following the addition of Great Olympics and King Faisal at the October 25 Elective Congress. However, five clubs will be relegated.

The league is expected to start on December 28.