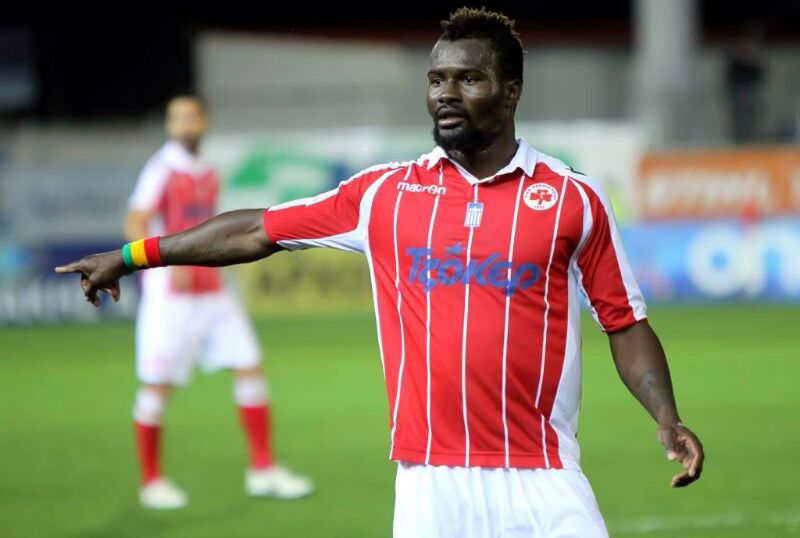 The hard working box-to-box midfielder has been consistent for his Greek club side Platanias the past two seasons.

The 24-year-old says Evian TG are considering slapping in a bid for the midfielder who is gradually being coming a cult hero in Greek football.

â€œThere are has been a couple of inquiries from Evian and other clubs but I like to leave these details with my agents,â€ Tetteh told GHANASoccernet.com

â€œI am letting my football do the talking and if anything happens I will take it as it comes.â€