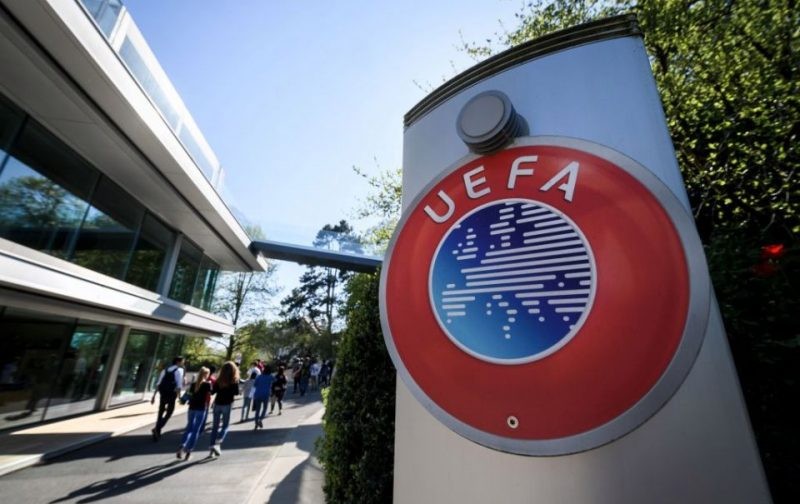 UEFA have announced that Greece, Cyprus, Hungary and Poland have offered to host matches next season should COVID-19 related-travel restrictions prevent them from being played in their original countries.

Qualifying matches for the Champions League and Europa League will take place from August 8 to October 1, but Europe’s ever-changing travel restrictions could make completing them difficult.

As a result UEFA have announced that the four countries have offered to be neutral venue hubs, making stadiums available for matches days.

This comes after the governing body announced that all home clubs must provide an alternate venue in a neutral country should travel to their country be restricted.

UEFA have already reduced qualifying ties to one leg, though the Champions League play-off round will be two.