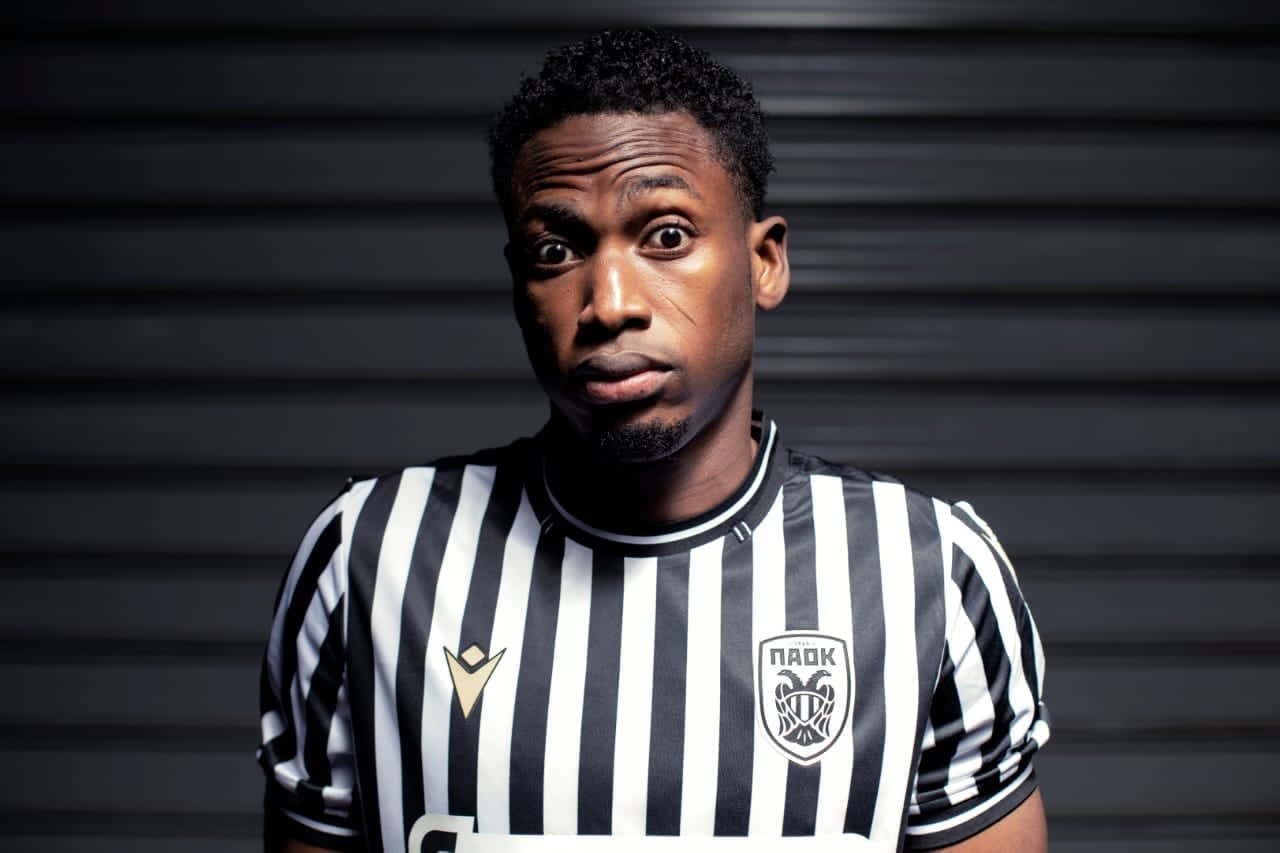 Greek side PAOK Thessaloniki will reportedly not be pursuing for the permanent signing of Ghana defender Abdul Rahman Baba as his loan spell expires, GHANAsoccernet.com understands.

The Black Stars left back joined PAOK in January 2021 on a short-term from English giants Chelsea FC.

The financials have seemingly proved to be a sticking point, and Baba will now seek a move to a top-five European league after proving his fitness in Greece.

The 26-year-old made 17 appearances in all competitions for the Greek outfit during his short stint as he managed to score once and also assisted once.

Baba played a significant role to help PAOK lift the Greek Cup when they beat giants Olympiakos 2-1 in the final.