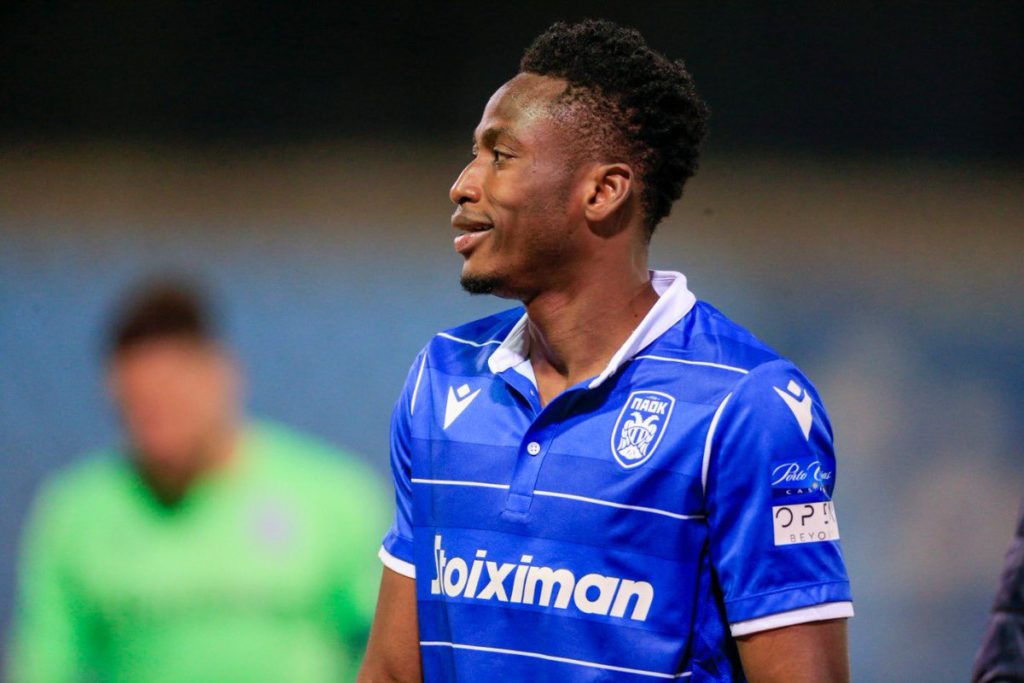 Olympiakos are working round the clock to sign Ghana and Chelsea left back Baba Rahman on-loan with an option to buy next summer.

Rahman has resurrected his career with a brilliant loan spell with PAOK during the second half of last season and has been neck deep into pre-season with Chelsea under Thomas Tuchel.

What we know so far

Olympiakos are working to sign the left back initially on loan covering all his £50,000 a week wages and with an option to sign  when his contract comes to an end next summer.

PAOK, the club with him he spent last season is also interested though they are asking Chelsea to lower the loan fee and the player to reduce his wages before a deal can be reached.

Augsburg, the club Rahman joined Chelsea from in 2015 is also looking to resign the left back on loan- a move that will reunite Rahman with German coach Markus Weinzierl.

Italian side Torino are also interested in the left back though they are refusing to add the option of a permanent transfer when the loan ends.

What is the state of Rahman’s contract:

Rahman signed a five-year deal with Chelsea in 2015 and despite playing 23 times for the first team in his first season he's spent most of his time out on loan.

He signed a two-year contract extension in 2019 on his initial contract that would have ended in 2020 before joining Mallorca.

Rahman played every minute of Ghana’s AFCON 2015 campaign, providing the assist for Andre Ayew to score the winner against South Africa to win Group C.

During the 2014-2015 season Rahman made 108 tackles, more than any other player in the Bundesliga.