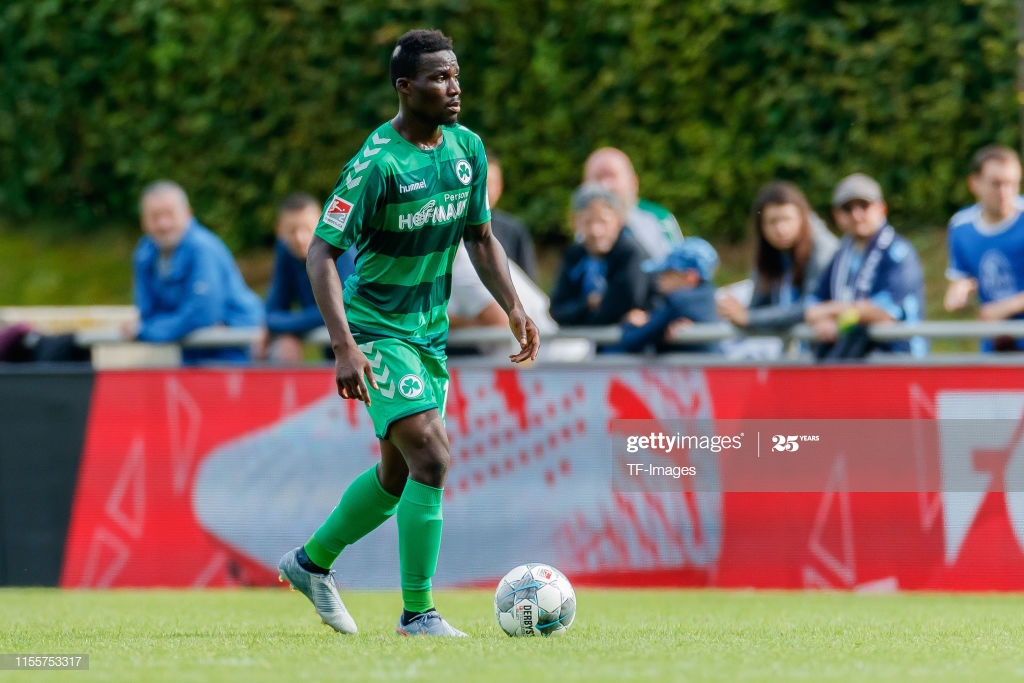 Ghanaian midfielder Hans Nunoo Sarpei has disclosed that he had interest in Boxing and could have easily become a boxer but football was his destiny.

Nunoo Sarpei grew up along the coast of Ghana, where Boxing was the main sport, and despite interest in pugilism he feels he was destined to become a footballer.

“Football is my first love but it got to a time I got into boxing for some time. This is because of where I was schooling. Our school was close to a boxing gym around Adedenkpo. So usually after school, we will go and play football," he told Citi Tv's the Tracker Show.

"It is during this time that these boxers will come and train, so when they come, we play a game against them, and they will tell us we won so they want a rematch with us in boxing. So we also have to play their sports which is boxing.

"So in those times, I was also interested in it. So I was training for some time and you know where I grew up it is all about boxing. Therefore every Sunday morning, I will just go put on my gloves and fight against whichever opponent on the streets.

"So yes, I was a little bit interested in boxing but I think my destiny is football.”

The 21-year old enjoyed a good season with Bundesliga II side Greuther Fürth in the just ended campaign, playing 22 times as the club finished 9th.