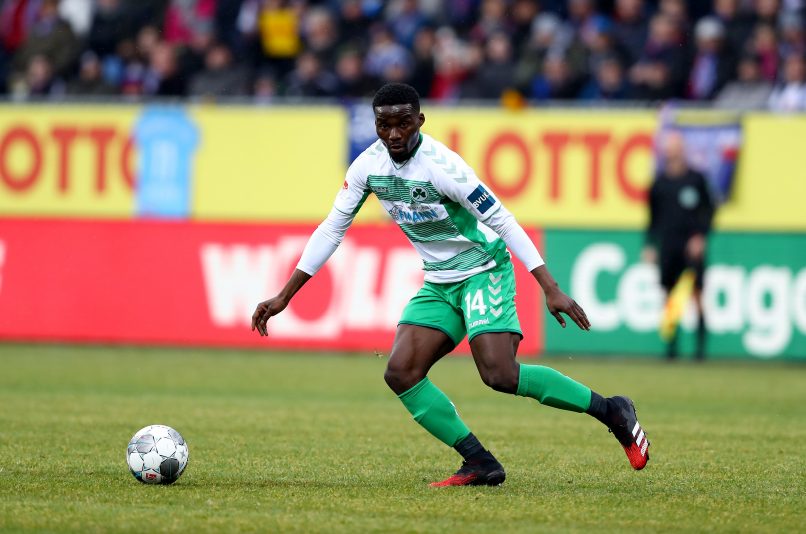 The 21-year-old, who has seen an improved stock since joining the German second-tier side, says he admires the quality of Essien, Arturo Vidal and N’Golo Kante.

The former Liberty Professionals youngster, who is eyeing Black Stars call-up, has been talking about his role model in the game.

"I look up to myself because I have my own style of play and I write my own story and history but I have some players that I like the way that they play: Michael Essien, Arturo Vidal and N’Golo Kante." he told Get German Football News.