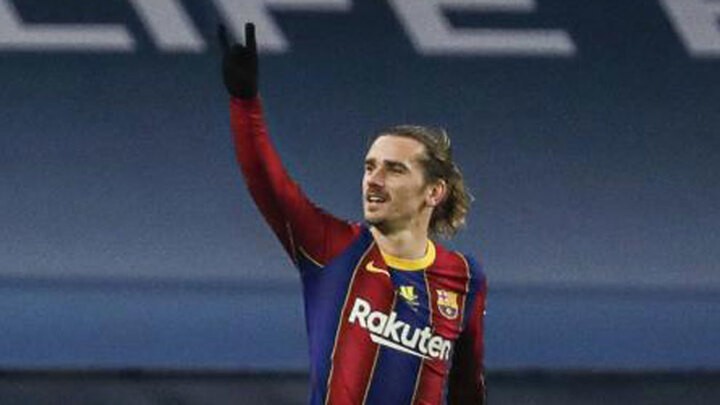 Antoine Griezmann was critical of the way Barcelona defended as they were beaten by Athletic Club after extra time in the Supercopa de Espana final.

The Frenchman scored two goals to put the Blaugrana ahead on two occasions, only to see his side lose their grip on the trophy.

"We made mistakes at set pieces and we'll have to work on it well during the week," Griezmann admitted afterwards.

"When the ball goes out, someone has to shout."

Barcelona's No.7 was also asked to describe how he and his teammates were feeling after coming so close to winning the final.

"How do you think we are?" Griezmann replied.

"When you lose a final, you have all these bad feelings."

Lionel Messi was sent off in the closing stages of extra time for lashing out as Asier Villalibre and Griezmann was asked about that.

"I was getting into the attack," Griezmann said on the incident.