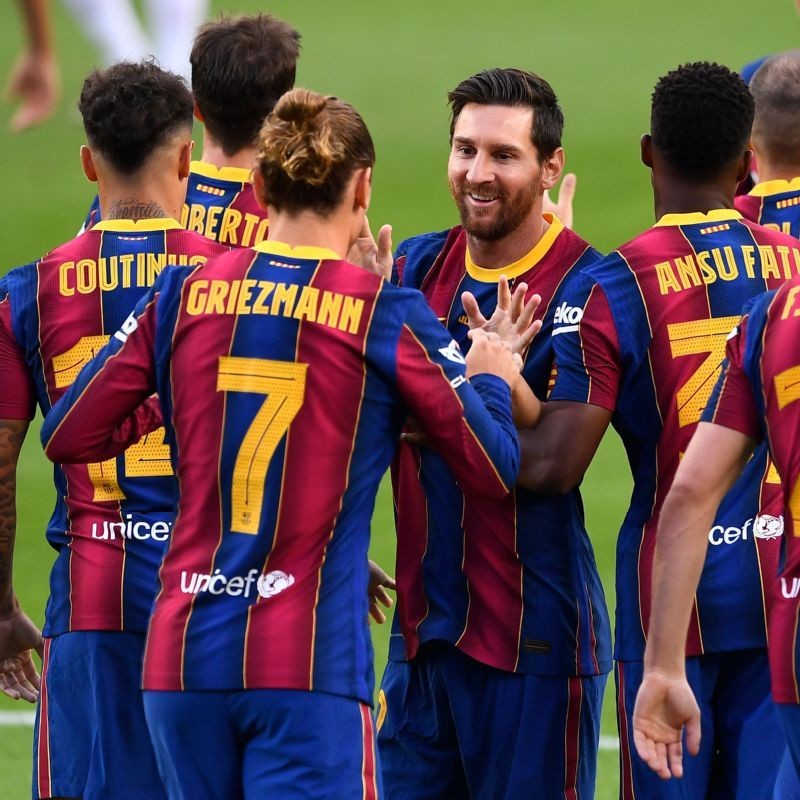 An early strike from Antoine Griezmann gave Barcelona a 1-0 win at home to Elche their final preseason friendly on Saturday, making it three victories from three for Ronald Koeman's side.

Griezmann slotted home a Jordi Alba cut-back in the second minute in the Joan Gamper trophy but Barca could not build on their lead against Elche, who have been promoted back to La Liga after a five-year absence and stayed in the game until the end.

Diego Bri should have equalised for the visitors late on but was thwarted by an impressive save from Barca keeper Neto.

Barca's teenage sensation Ansu Fati looked sharp in his first start after returning from injury while new signing Miralem Pjanic made his debut when he came off the bench in the second half.