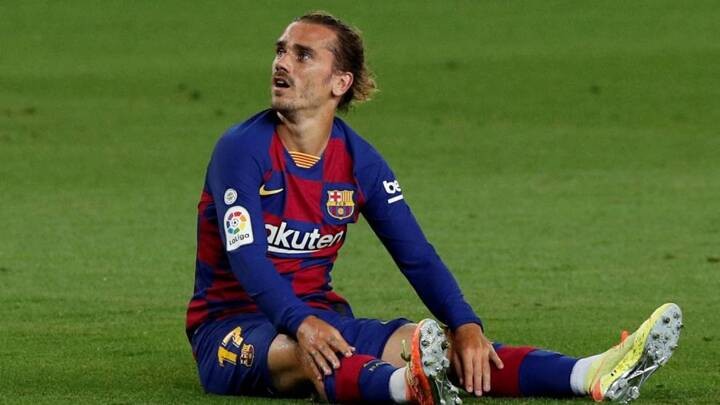 Barcelona is examining every possible way to ease and solve the very serious financial problems they are currently facing and they may have found part of the solution thanks to Antoine Griezmann. The French attacker has spoken to Josep Maria Bartomeu about a potential deal to defer part of his salary until future years of his contract.

One of the club's main aims to combat this economic crisis had been to convince the entire first-team playing squad to accept a 30 percent salary reduction, but this option has been resoundingly rejected by the players who are not willing to entertain such a notion. Some players have shown themselves to be understanding of the situation, however, and displayed a willingness to help the club out at this difficult time. Such players include goalkeeper Ter Stegen, midfielder Frankie de Jong and, now, French international Antoine Griezmann.

Bartomeu reached out to Griezmann with the offer to receive part of his wage in later years of his contract with the club, which still has four years to run. According to Deportes Cuatro, the 29-year-old is very open to the idea of making a deal and sees it as a way of securing his future at the Camp Nou for the coming seasons. Three players not currently affected by the club's predicament and plans are Miralem Pjanic, Sergino Dest and Pedri, who have all recently signed new contracts with the salary reduction included, but Barcelona is still focused on applying similar measures to the rest of the squad.

Negotiations, however, appear to have hit a stalemate, with the players unwilling to budge or take a step backwards. The board and the squad are very much on different pages right now and this difference of opinion means that any deal looks to be a long way off.