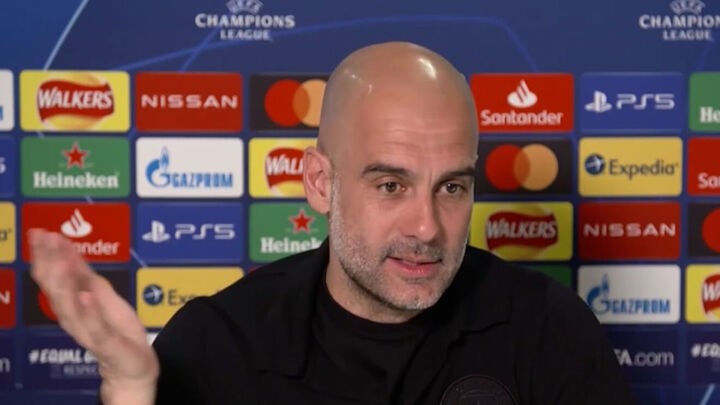 Pep Guardiola understands the pressure on him to succeed in Europe with Manchester City, and knows that an inability to do so will be seen as a failure on his part.

City are yet to even reach a Champions League final since Guardiola's arrival, despite dominating in England.

"This is a business, and business is business. Business is winning,'' said Guardiola at his press conference on Tuesday. "If we don't win, I will be a failure. If we win, it will be: `Oh, how good is Pep.'''

Looking to reach the Champions League semi-finals, City face Borussia Dortmund in their quarter-final second leg on Wednesday, carrying a 2-1 lead from the first leg at home.

Guardiola did also add that it is the players who deserve credit in successful seasons, not himself.

?"If I retire in five or 10 years, what has happened in my career was completely unexpected when I started. I'm more than grateful for the clubs I was at and the players that I've had."