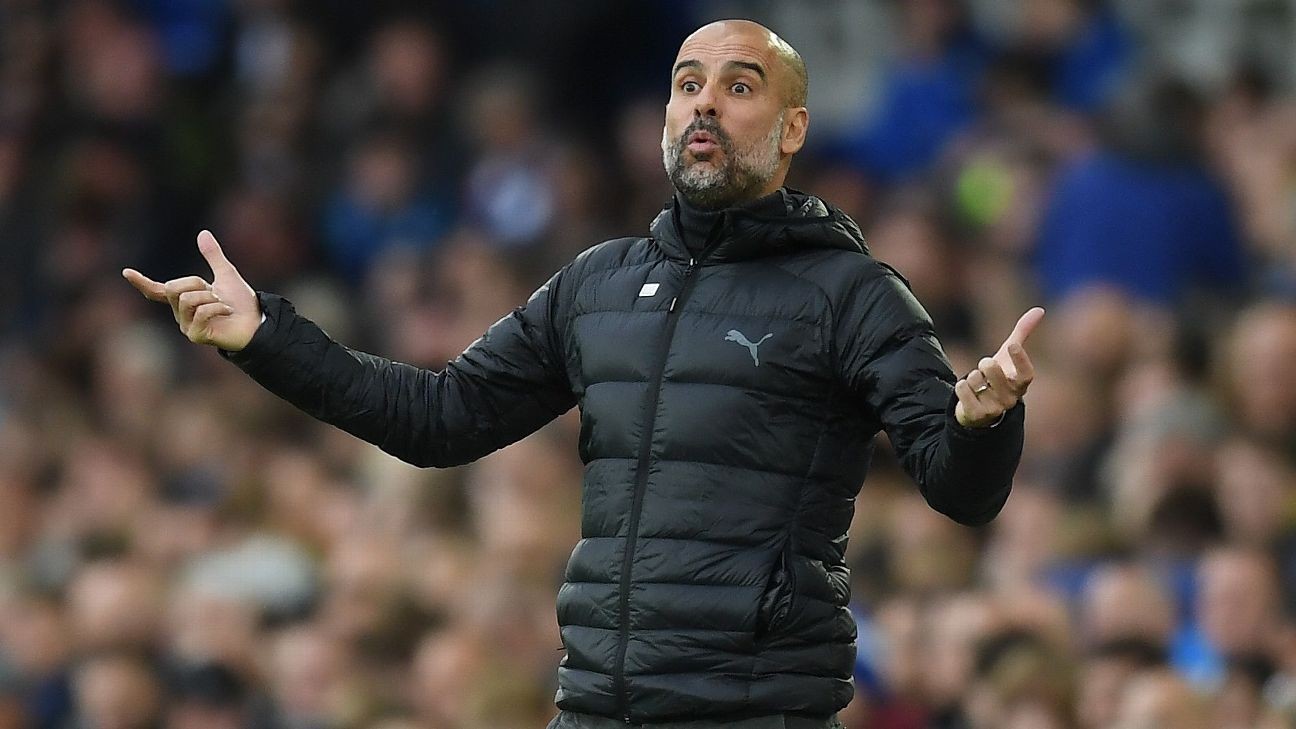 Manchester City are set to announce Juanma Lillo, the man Pep Guardiola has described as "the best coach I ever had" as his assistant, sources have confirmed to ESPN.

Lillo, 54, left his previous job as manager of China's Qingdao Huanghai this week and will fill the vacancy left when Mikel Arteta took over Arsenal in December.

The pair have a longstanding relationship, with Guardiola having played for Lillo in a six-month spell at Mexico's Dorados Sinaloa in 2006, where he would take notes on Lillo's methods in training.

Lillo has described the Catalan coach as "one of the most important people in my life, like a son to me," while Guardiola has returned the compliment, naming Lillo as his biggest influence alongside Johan Cruyff.

Lillo was the youngest ever coach of a Spanish top level side when he took UD Salamanca to the Primera Division in 1995 at the age of 29.

He has since enjoyed an varied career, managing a number of Spanish teams before jobs in Mexico, Colombia, Chile, Japan and China.

He has cultivated a reputation as a profound and influential thinker about the game, even if that fame hasn't always been matched by success on the pitch.

He was sacked by Almeria in November 2010 after a humiliating 8-0 home defeat by Guardiola's Barcelona. His recent spell in China was more successful, helping Qingdao Huanghai win promotion.

"Due to circumstances caused by the COVID-19 crisis, we have to go our separate ways," Lillo said in a farewell letter on Friday. "It has been an honour to be able to share something as important for the club and the city as promotion to the Super League."