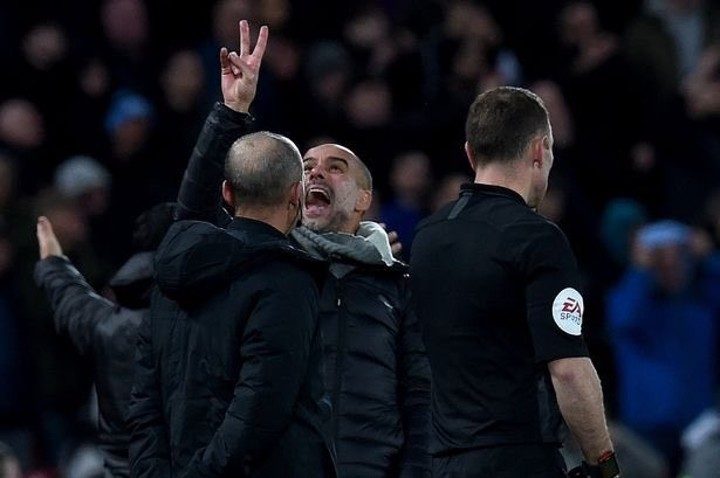 Pep Guardiola is worried how the club's two-year Champions League ban will affect his players but he wants to remain at the club "as long as he is happy," a source has told ESPN.

The source said Guardiola knew the club would be informed of the ban on Friday morning but that he remains calm as the club prepares its appeal.

Nonetheless, Guardiola understands why some players would want to leave should they face the prospect of not playing in European competition, according to the source.

Guardiola is said to be calm over his status since that timeframe was before his arrival to the club in 2016, the source said.