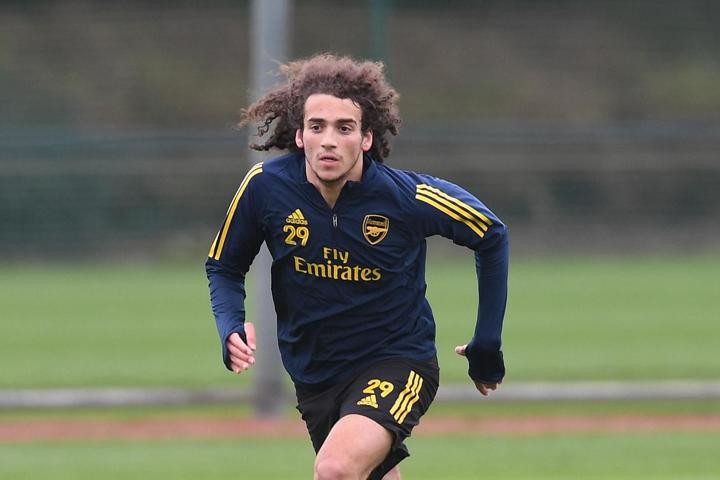 Arsenal midfielder Matteo Guendouzi does not want football to return until the coronavirus has been eradicated.

All elite sport, including football, has been put on hold as the pandemic spreads across the glove, with no return in sight.

Premier League football has been delayed indefinitely after initial proposed return dates in early April and, then, early May were scrapped.

Guendouzi, who was in quarantine in March after manager Mikel Arteta became the first high-profile positive test in the English game, does not want to starting playing again until safety is guaranteed.

"For me, what I think is most important is to not start things up again, no games, no training, until this epidemic stops," Guendouzi told TF1.

"What's most important is everybody's health, and not just in the football world, but in the medical world and the world in general. That's really what's most important. I'm in favour of nothing starting up again until this virus is taken off this world.

"For now, the orders have been clear. There's nothing at all. No training, no games, and not for a while. We know the United Kingdom took measures a bit after France, which means this period is starting to be very difficult here.