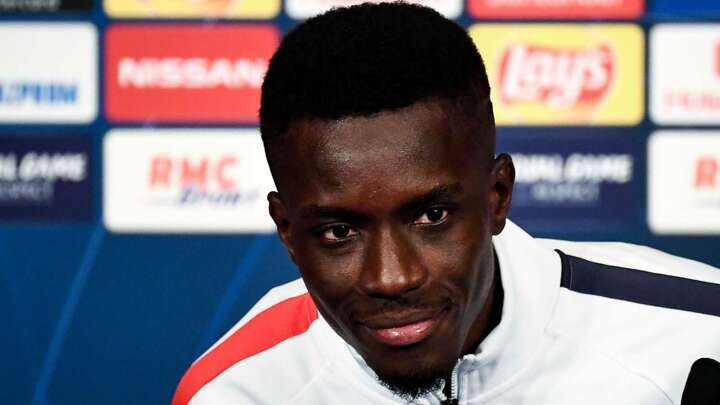 Stand-in captain Idrissa Gueye said he is happy to be passing his experience to Paris Saint-Germain youngsters in their pre-season friendly games.

With Marquinhos still on vacation after helping Brazil reach the final of the Copa America, Gueye has led the Ligue 1 giants out as captain in their last three matches.

The former Everton and Aston Villa midfielder guided the Parisians to a 4-0 win over Le Mans a week ago before playing out a 2-2 draw against Chambly and their 2-1 win over Bundesliga club Augsburg on Wednesday.

When asked about his leadership role, Gueye told the club’s website: “Obviously I am very happy, with these young people who respect us and are attentive.

“It is important for me to pass on all the experience that I have accumulated during my career. Just the fact of transmitting them to the young people, the fact of being able to discuss with them, of showing them the sure example and off the field, it is just a pleasure for me.

PSG will hope to continue their fine run of form when they intensify preparations for the 2021-22 season with games against Genoa and Sevilla on July 24 and 27 respectively.

Gueye played from start to finish on Tuesday and he believes they are on the right track for their Super Cup fixture against league champions Lille on August 1.

“That was the goal, to gain momentum, to play 45 minutes the first game, a little more the second and today the coach decided to let me play the whole game,” he continued.

“It's good for me to gain playing time. We continue the preparation and we hope to be on August 1st (for the champions trophy)."

The 31-year-old returned to France from Everton in July 2019 and he is set for his third season at PSG. He has enjoyed success in the European nation with two Ligue 1 titles, three French Cups, one League Cup and two Super Cups under his belt.