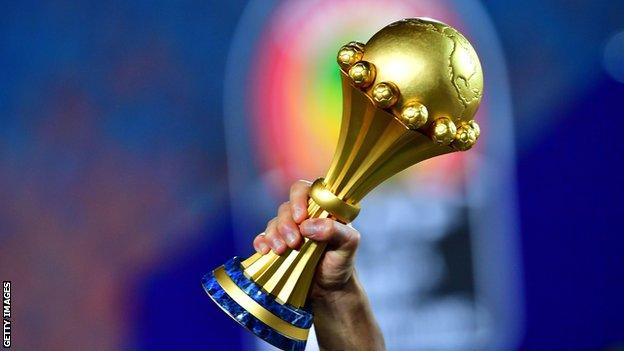 The West African country is set to host the AFCON for the first time in June-July 2025, but Nigeria Football Federation (NFF) president Amaju Pinnick recently suggested that Guinea's rights to the tournament would be revoked, with Nigeria and Benin potentially taking over as co-hosts.

Earlier this week, the minister addressed the press and refuted Pinnick's claims while also assuring Guinea's readiness to host the competition.

“Today, there is a CAN which is dedicated to a single country in 2025 and it was said that it is Guinea,” Diallo is quoted by BSN Sports.

“But I observed that many countries are positioning themselves to take it because they said that Guinea is not capable of organising it.

“The process is underway and is not late, we are well within the deadline,” he concluded.