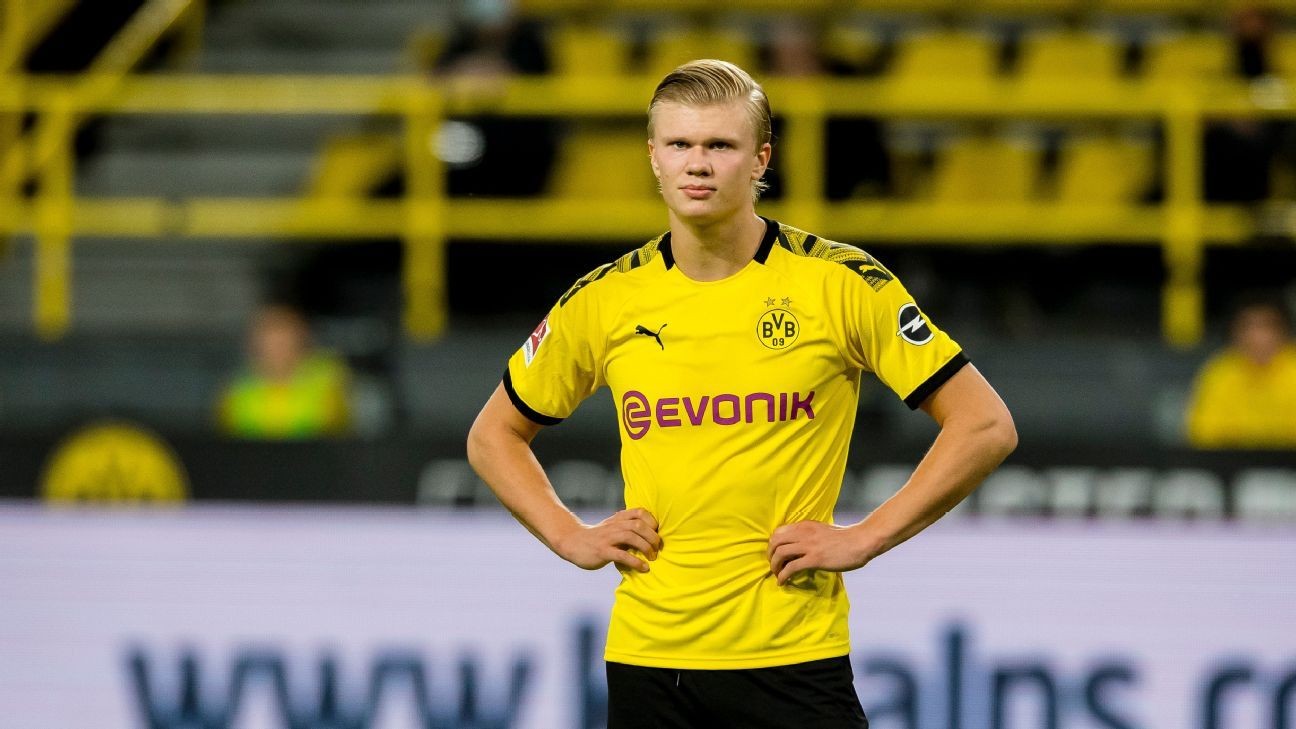 With the Bundesliga season coming to a close last month, Haaland returned to Norway to spend some quality time with his family at their remote house in the woods.

It's fair to say that Haaland didn't start his holiday in the way you'd expect a superstar footballer too.

However, reports then began circulating that the 19-year-old may have enjoyed himself a little too much at the weekend after he ventured out to a nightclub.

Indeed, a video of an agitated Haaland being ordered out of the club by security began to do the rounds on social media.

Haaland just got kicked out of the club in Norway😂 pic.twitter.com/AKI4IwrGJS

On hearing of his son's unfortunate escapade in the big city, Erling's father, former Man City midfielder Alfie Haaland, was quick to stick the boot in.

Come on @ErlingHaaland back to work. Big city nightlife is not for you pic.twitter.com/dz8Vws7gyh

With tongue firmly in cheek, Alfie barked at Erling to return home and to start working his way through any hangover he might be nursing. Sound advice, we're sure you'll agree.

But all is not as it may seem. The nightclub's security company has told Bild that Haaland was asked to leave the club because too many people wanted to take a selfie with him, and they were no longer able to keep in line with social distancing guidelines.

"The pressure was too high in the end so we asked him to leave," the company was quoted as saying.