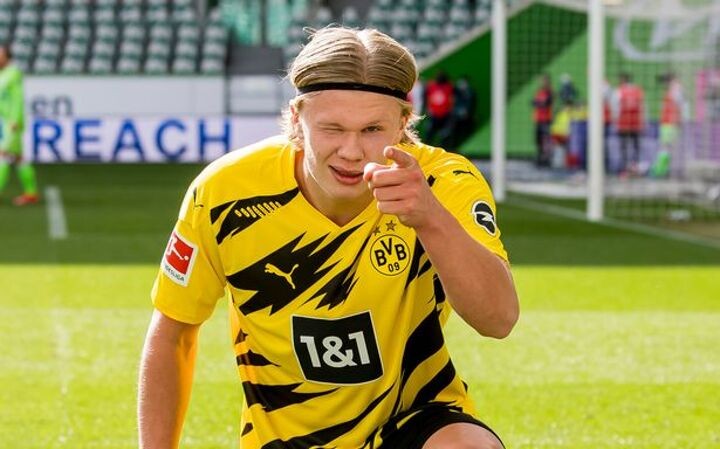 Borussia Dortmund have again maintained that Erling Haaland is not for sale but Mino Raiola suggested he may not share the same view.

The super agent is set to play a crucial role in the striker's next move as Europe's heavyweights circle.

Haaland has been at Dortmund for the past 18 months and they are determined to keep hold of him.

The German club can name their price this summer before his release clause comes into play in 12 months time.

Dortmund's CEO Michael Zorc insists plans are being made for next season with Haaland still very much involved.

"I like to stick to what the contractual basis looks like and how the direct discussions were held last week," he told Sport1.

"We have very clear plans to go into the new season with Erling.

Raiola has said that he respects the club's stance despite potentially having plans of his own for the Norwegian.

"I can confirm that I was in Dortmund for talks," he said

"Michael Zorc made it clear to us that BVB Erling does not want to sell this summer. I respect this opinion, but what does not automatically mean that I also agree.

"BVB were very clear in their views. We are okay with that."

Haaland has been linked with Real Madrid and Barcelona as well as a host of English clubs.

The finances of pulling off such a deal are likely to price out several clubs, especially given the impact of the pandemic.

Manchester City are being linked with a striker due to Sergio Aguero's departure this summer and Pep Guardiola's side are understood to be among Haaland's preferred destinations.

Manchester United were keen on the 20-year-old before his move to Germany but may pursue his team-mate Jadon Sancho instead.