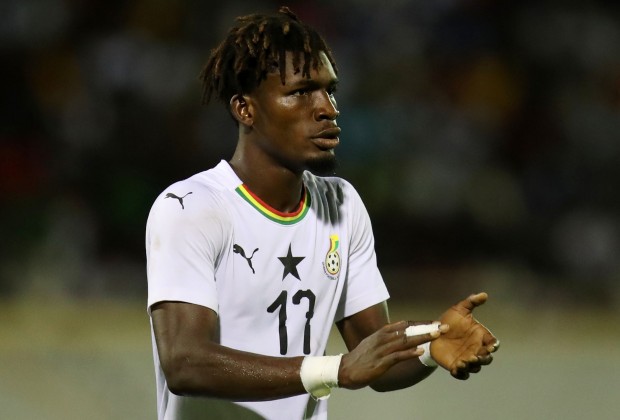 Defender Habib Mohammed could end up playing for South African topflight side Swallows FC for the rest of the season.

Last month, the centre-back-cum-midfielder signed for Sekhukhune United on a three year deal.

But he was never going to feature for the club for the remainder of the 2021/22 season because Sekhukhune had already exhausted their foreign quota of five.

Mohammed's presence at Swallows FC means he is on the verge of securing his work permit.

According to reports, he could play for the Johannesburg-based side and return to Sekhukhune FC in July.

Mohammed last played for Ghana Premier League side Dreams FC, where he joined on a short term deal.

The Sunyani-born started his career at lower-tier side Allah Koso FC before he moved to Aston Villa FC and later joined a Division One League side, Bofoakwa Tano.

Habib moved to AshantiGold in 2017 and ended up at Asante Kotoko two years later.

He parted ways with the Porcupine Warriors after his contract expired at the end of the 2020/21 season.