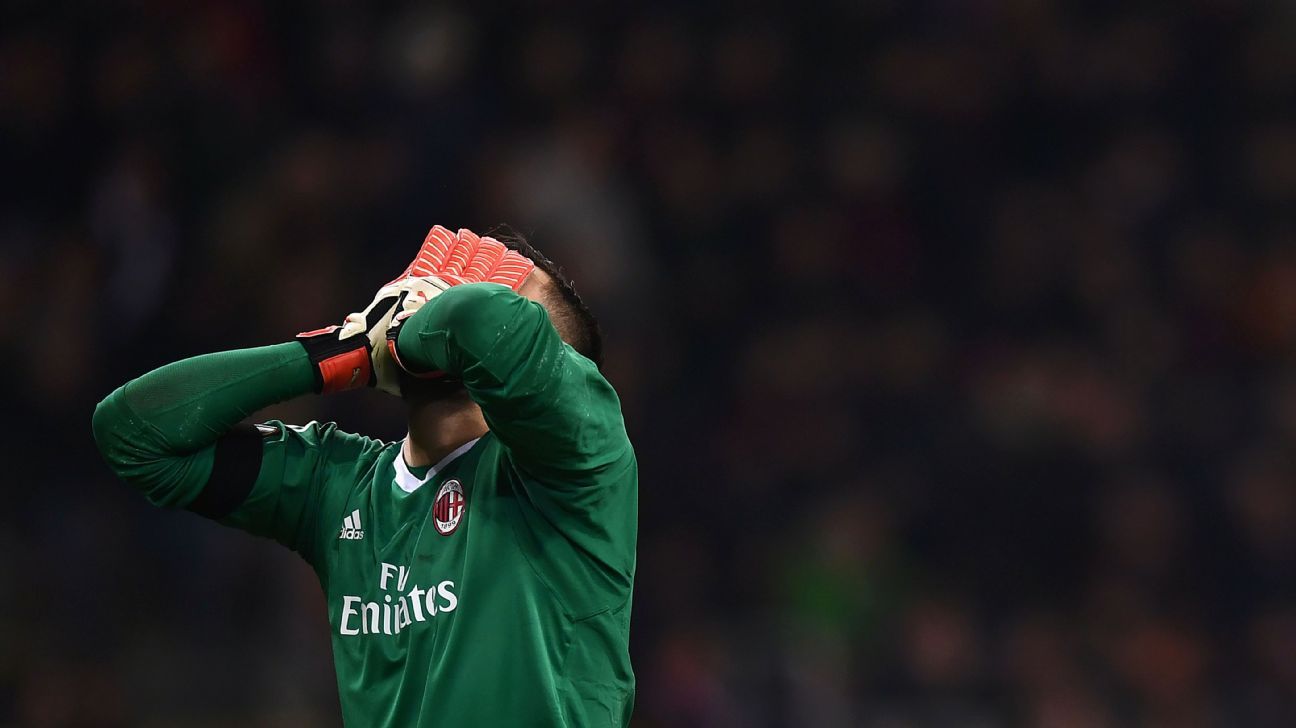 Hakan Calhanoglu was the focal point of AC Milan's attack in a 5-1 win over Fiorentina.

AC Milan ended their season in style with a 5-1 win over Fiorentina at the San Siro on Sunday. A Patrick Cutrone brace, and goals from Hakan Calhanoglu, Nikola Kalinic and Giacomo Bonaventura secured all three points, with the Rossoneri sealing sixth place in Serie A to qualify directly to the Europa League group stage next season.

Milan fully deserved their comprehensive win as they responded well to going behind and produced some quality football to secure a comfortable victory. Playing with more directness, greater intensity, sharper, quicker on the ball and being less predictable, it was a nightmare for Fiorentina.

While it's difficult to pick out any negatives in the performance, it was perhaps a little disappointing that Gennaro Gattuso didn't experiment with his system given absences through injury and suspension. It was a perfect opportunity to play a 4-3-1-2, or a variation of that, but he stuck with his preferred 4-3-3.

8 -- Gattuso has done an impressive job overall since taking charge in November, and this win and performance had his influence stamped all over it. It was crucial Milan secured sixth place, and he set them up with the right mentality to get the job done.

GK Gianluigi Donnarumma, 6 -- A quiet evening for the youngster, as Fiorentina weren't able to pose much of a threat after their goal. Beaten by a clever finish from Giovanni Simeone, it remains to be seen if this was his last performance for Milan with speculation rife over his future.

DF Davide Calabria, 7 -- Aside from putting in a solid defensive shift as he was alert to the threat down his flank, continued to push forward and offer width and an attacking outlet when possible.

DF Leonardo Bonucci, 6 -- Not a particularly impressive display from the captain, as he made a costly error in the build-up to Fiorentina's goal and looked troubled at times. Nevertheless, he played his part in a generally impressive defensive display for the team as a whole.

DF Alessio Romagnoli, 7 -- Didn't put a foot wrong, as although he was never really tested under sustained pressure, he kept his composure both on and off the ball to give Milan a solid foundation on which to win the game.

DF Ricardo Rodriguez, 6 -- As usual, he struggled to have a positive influence on the game from an attacking perspective. It was a great assist from Federico Chiesa for Fiorentina's goal, but Rodriguez's body shape was all over the place as he was twisting and turning before being caught out in behind.

MF Franck Kessie, 7 -- Physical, agile and a dominating presence in the middle, he consistently broke forward on and off the ball to emerge as a crucial factor in controlling the game. The only facet that he needs to work hard on over the summer is his finishing, as he should have helped himself to goals in this one.

MF Manuel Locatelli, 7 -- Quietly went about his business, as he produced a mature and no-nonsense display. Offered defensive cover in front of the backline and kept Milan ticking in possession. Had a job to do, and did it very well.

MF Giacomo Bonaventura, 8 -- Bagged his eighth goal of the season to register his best tally in a single campaign for Milan. Worked tirelessly off the ball and was key in Milan's best attacking play before scoring a wonderful solo goal to wrap up a great performance.

FW Patrick Cutrone, 8 -- Double figures in his first full season at senior level, he proved many wrong as he was seemingly struggling out on the right early on. Scored two well-taken goals and his work ethic is second to none as he put in a real shift for his team to offer defensive cover when needed.

FW Nikola Kalinic, 7 -- Credit for staying sharp and pouncing in the box to grab his goal, and he did show signs of a nice first touch and quality in linking up play. Limited beyond that, but an improved display compared to most of his outings this season.

FW Hakan Calhanoglu, 9 -- What a performance from Milan's No. 10. Scored his first goal from a free kick this season to draw his side level, then proceeded to dish out assists with two more to his name in a top performance as he battled hard defensively too. Perhaps more than a coincidence that he shone with Suso absent, but he backed up the argument to be the prominent creative figure for the Rossoneri next season.

FW Andre Silva, 6 -- Worked hard, showed his commitment and the right attitude, but missed a great chance to score to make it an impactful outing.

MF Luca Antonelli, N/R -- Fresh pair of legs to see out the win and offer more defensive cover on the left flank.

MF Emanuele Torrasi, N/R -- Youngster made his Serie A debut and as expected, just kept things tidy without trying too much but it was a big moment for him.