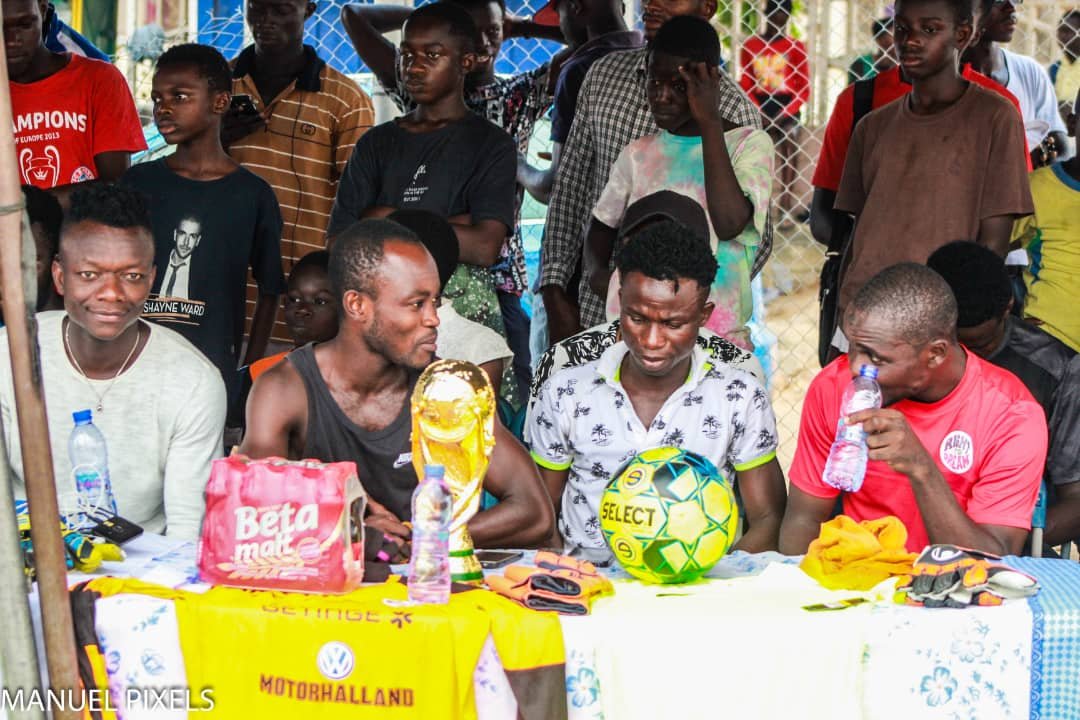 Ghanaian midfielder Thomas Boakye celebrated his Christmas with the youth in his hometown Bremang in the Ashanti region.

Boakye together with his foundation organised a football tournament by inviting some selected juvenile teams within the region.

Dreams FC from Maakro, Livingstone United from Kronum, Anokye Stars Sani from Suame and Mountain Movers from the hosting community Bremang graced the tournament dubbed "Thomas Boakye Give Back To Community."

This is the 6th consecutive year the Halmstads BK star has done this to help change lives and also aid young athletes to realise their potential either through football or education.

The tournament was a one day event which was held on 22 December 2019.

Livingstone FC who were the runners-up also got 18-set of football kits plus goalkeepers' gloves.

Nasiru Mohammed who plays for Levski Sofia in Bulgaria was present at the tournament to offer his support.

Boakye's father was also in attendance to support his son's humanitarian gesture.

Below are some photos from the tournament: 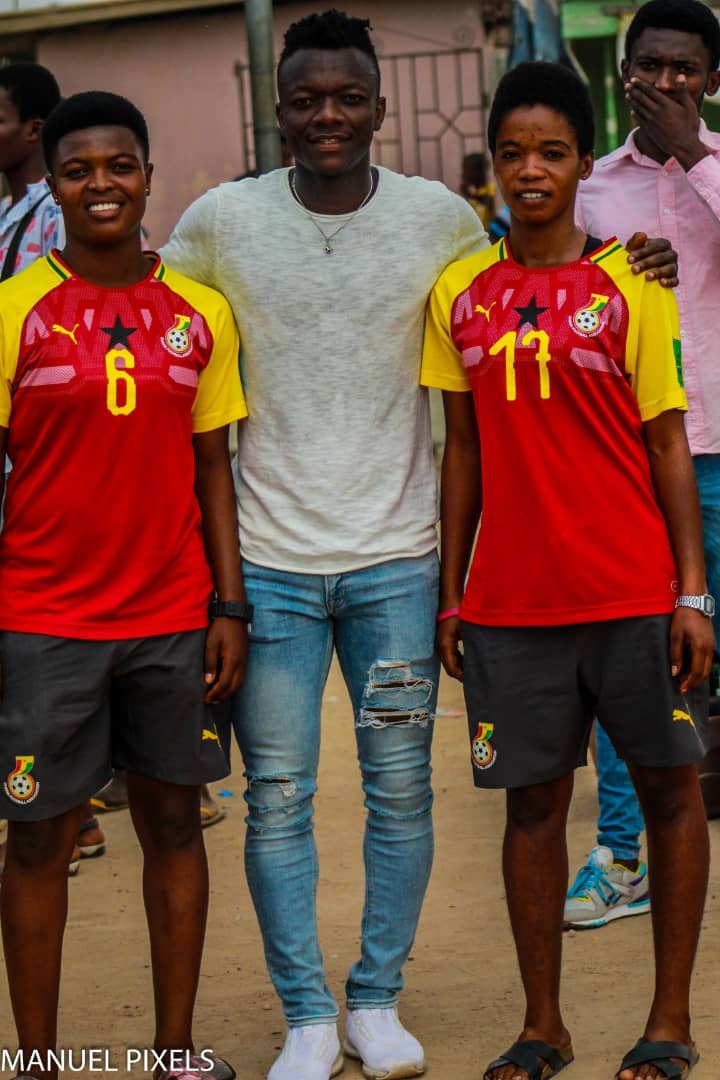 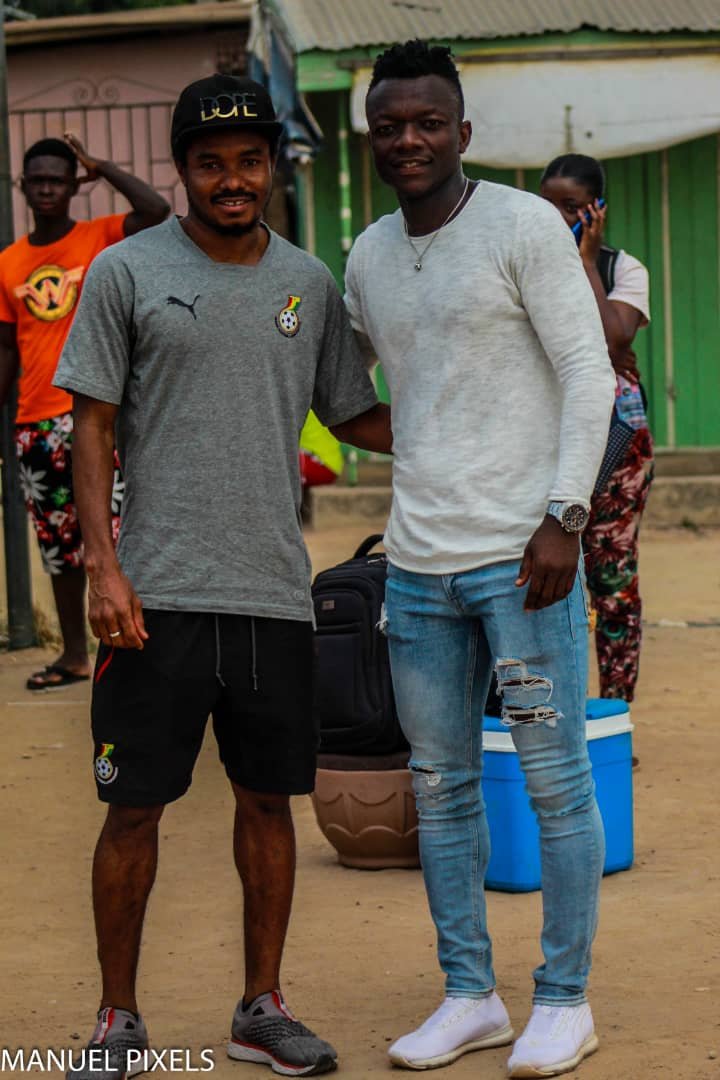 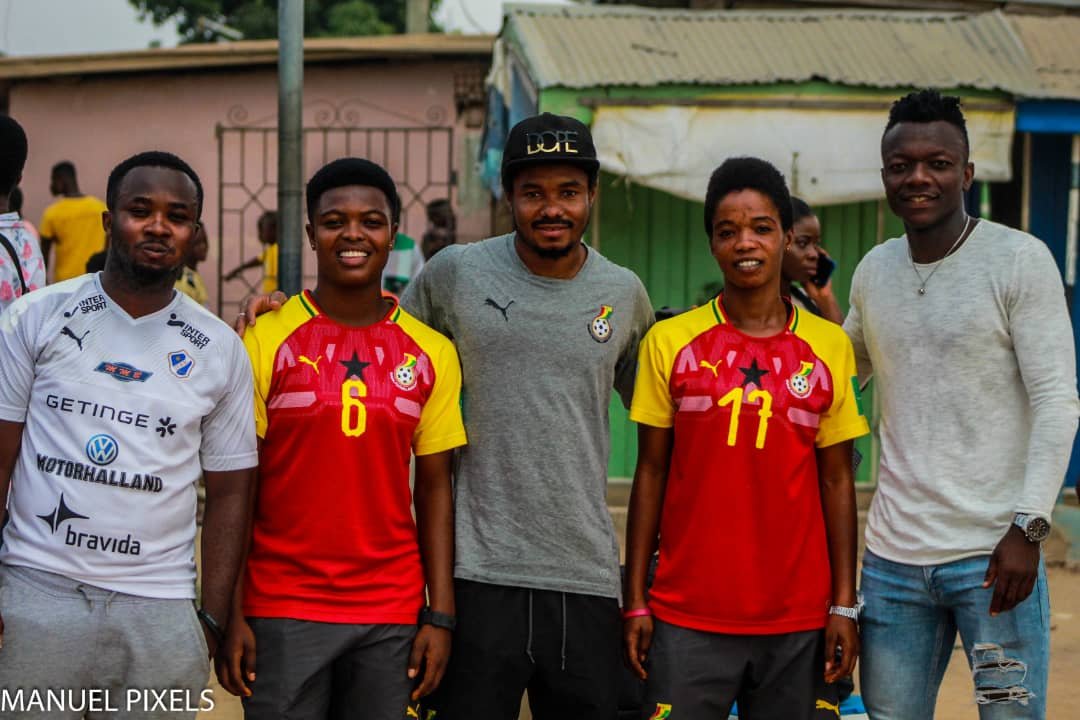 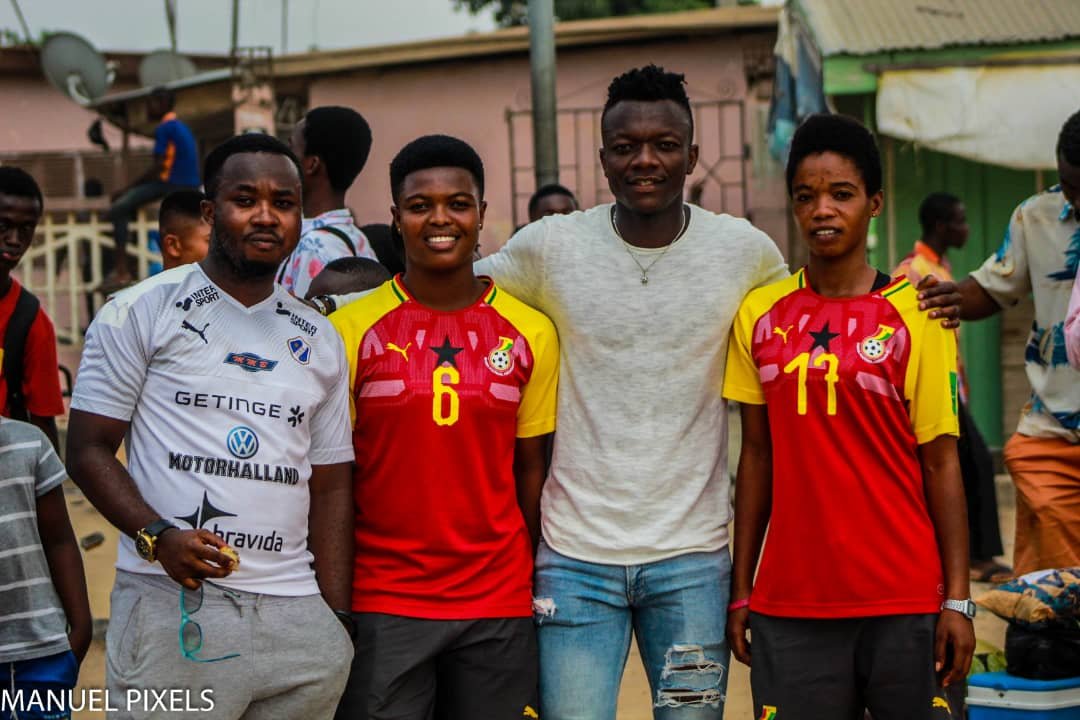 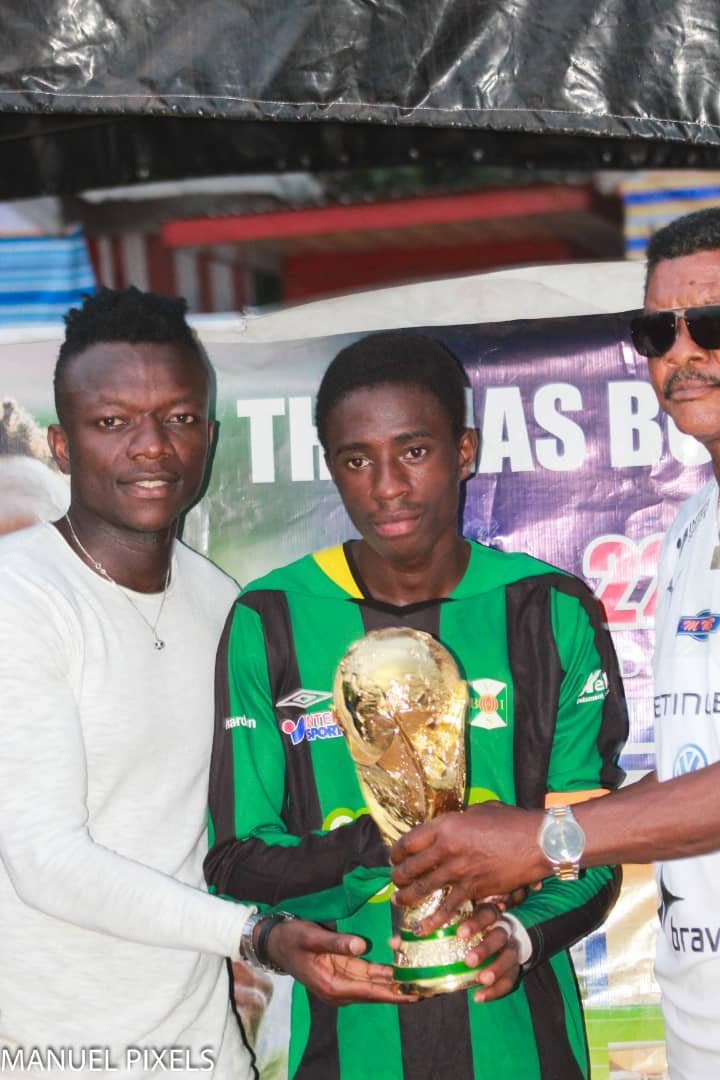 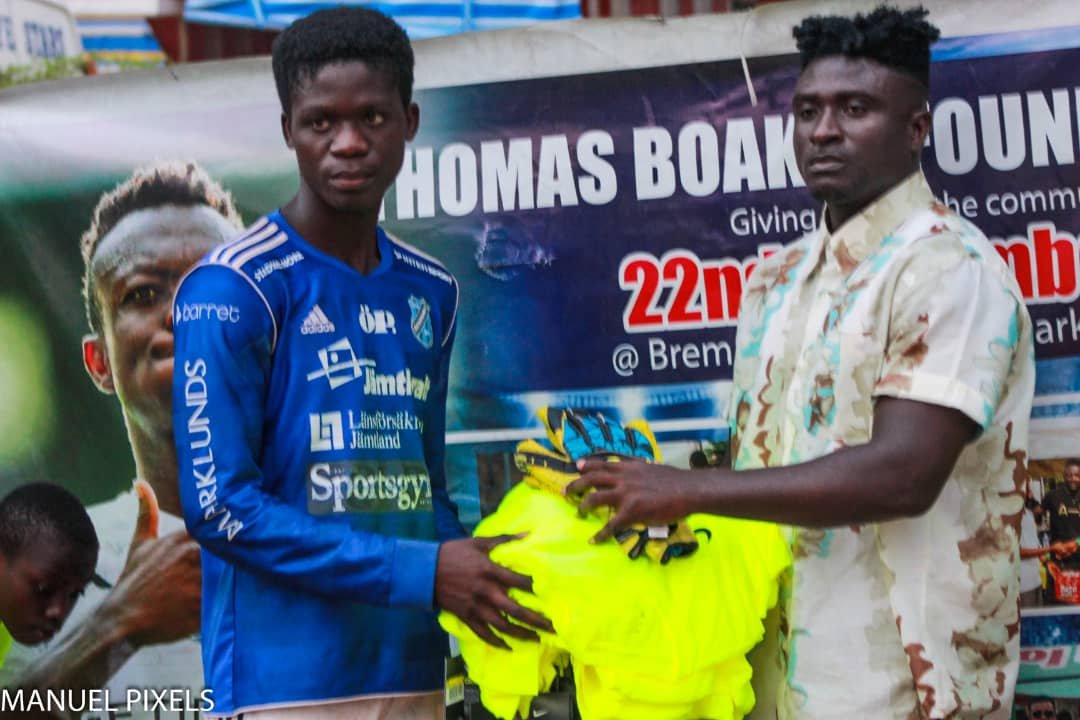 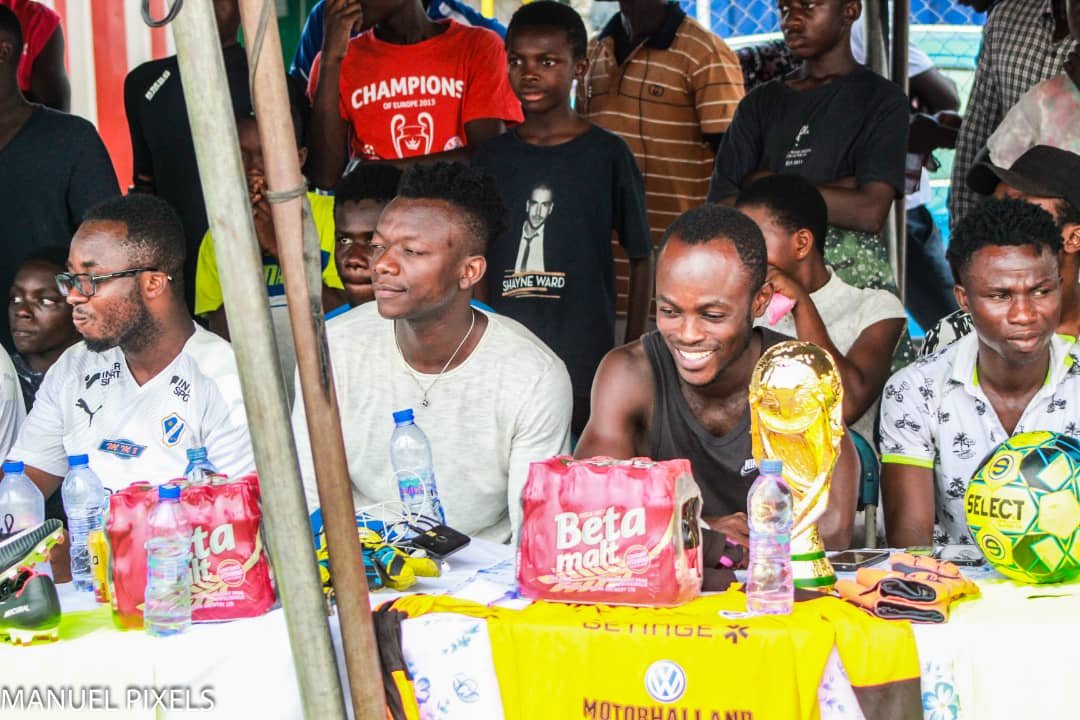 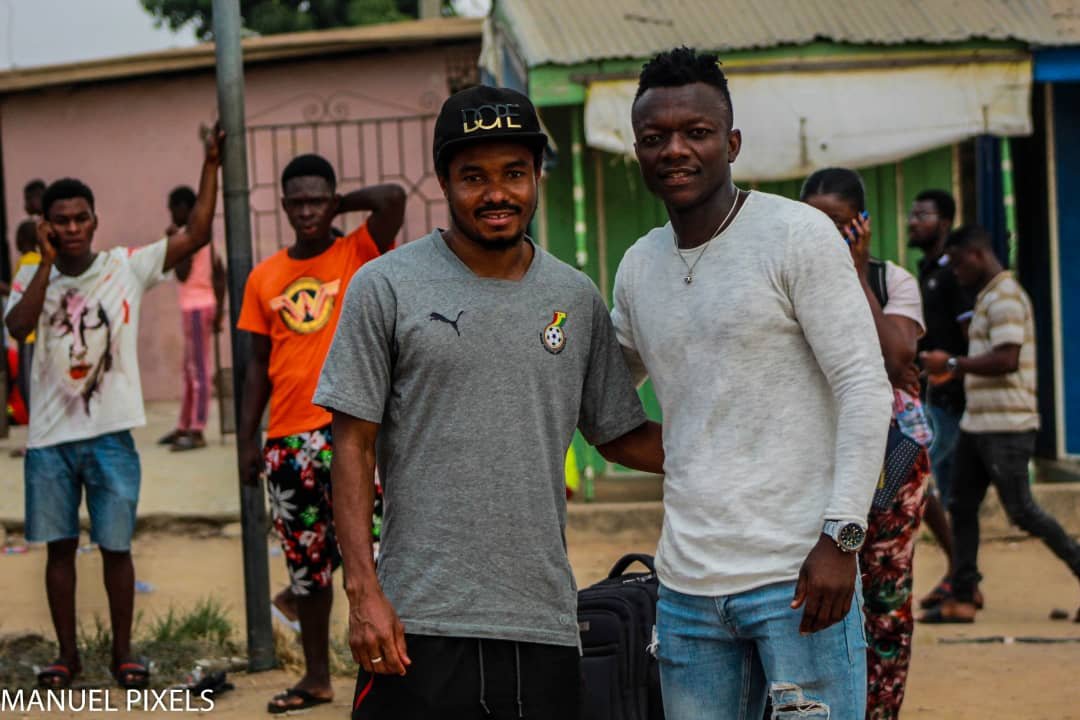 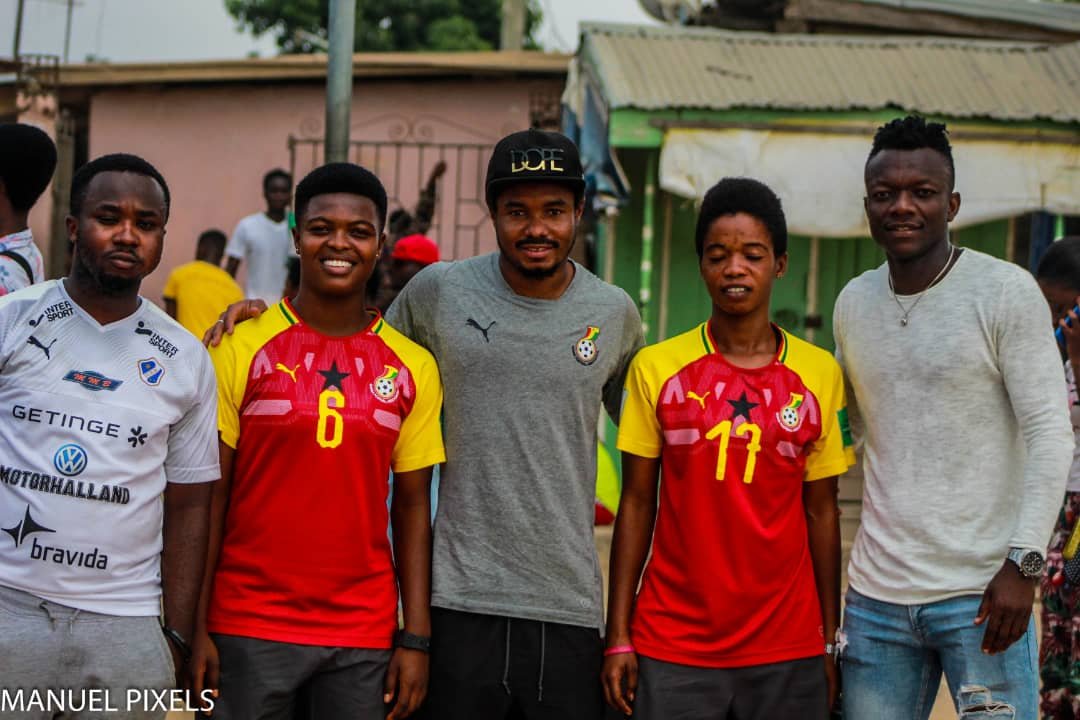 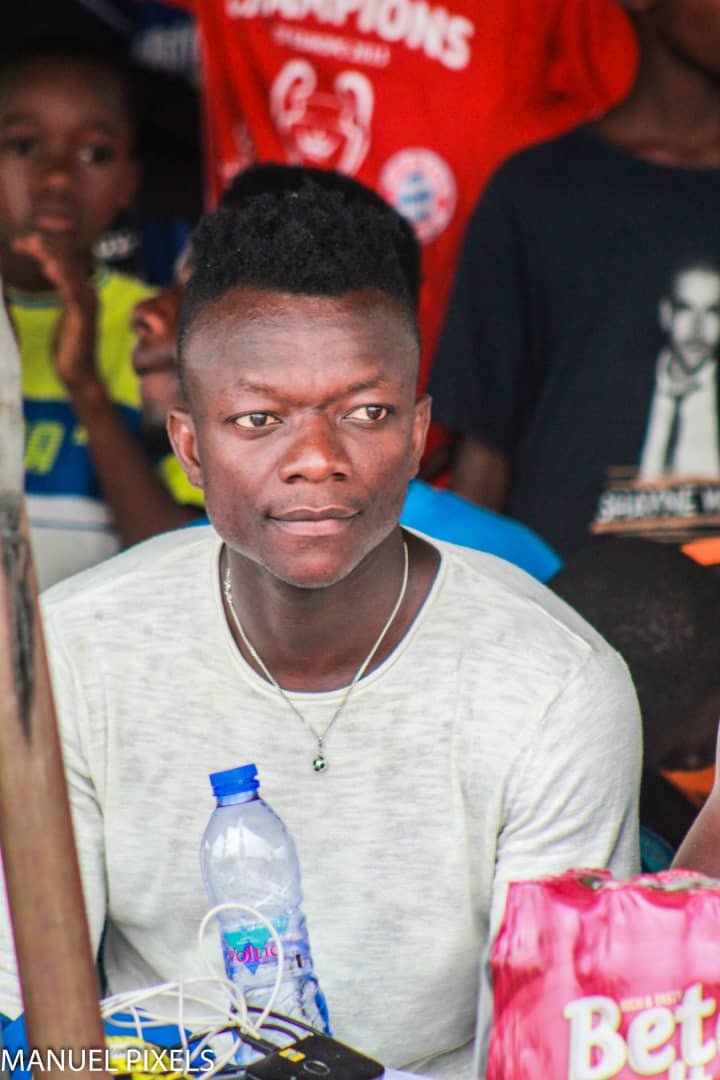 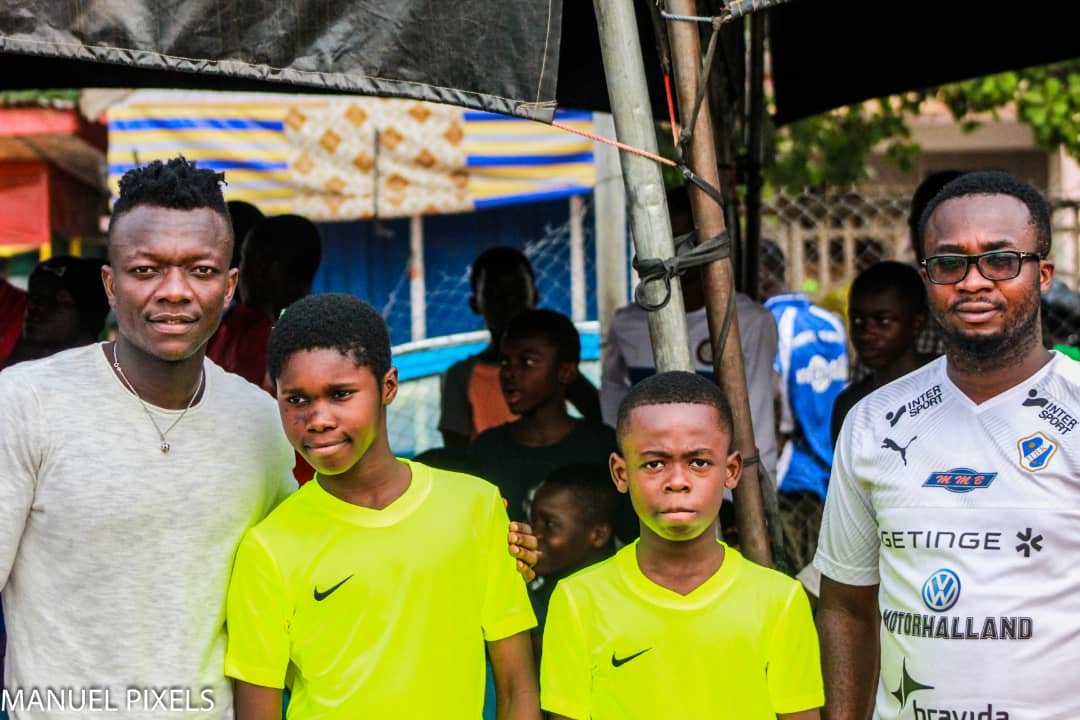 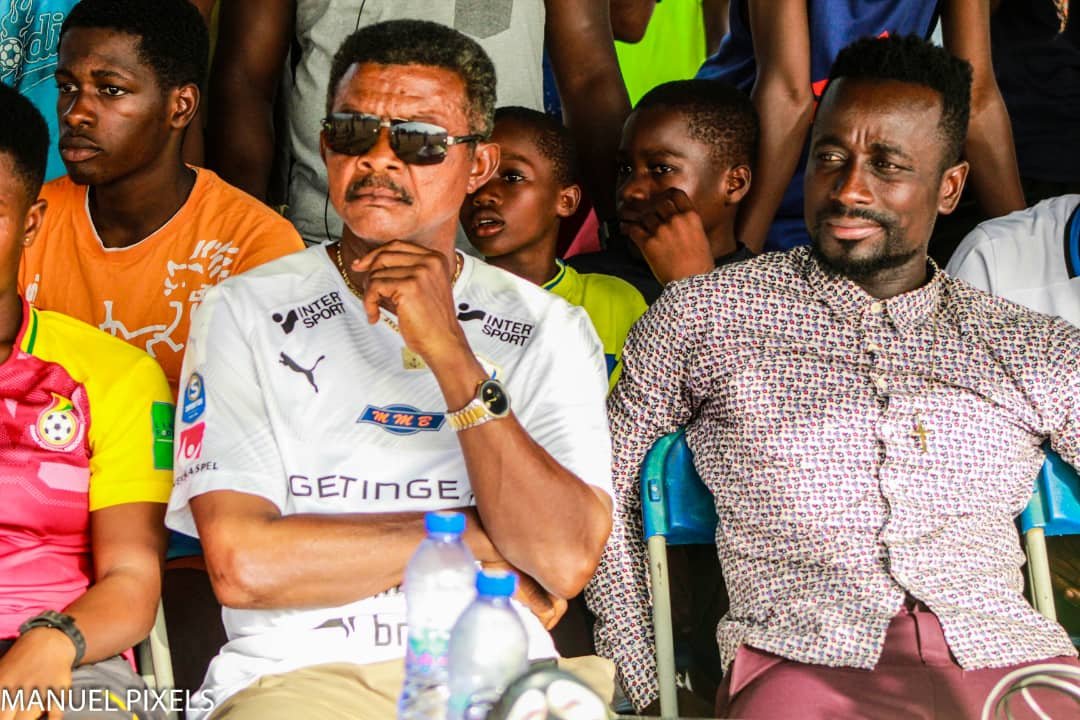 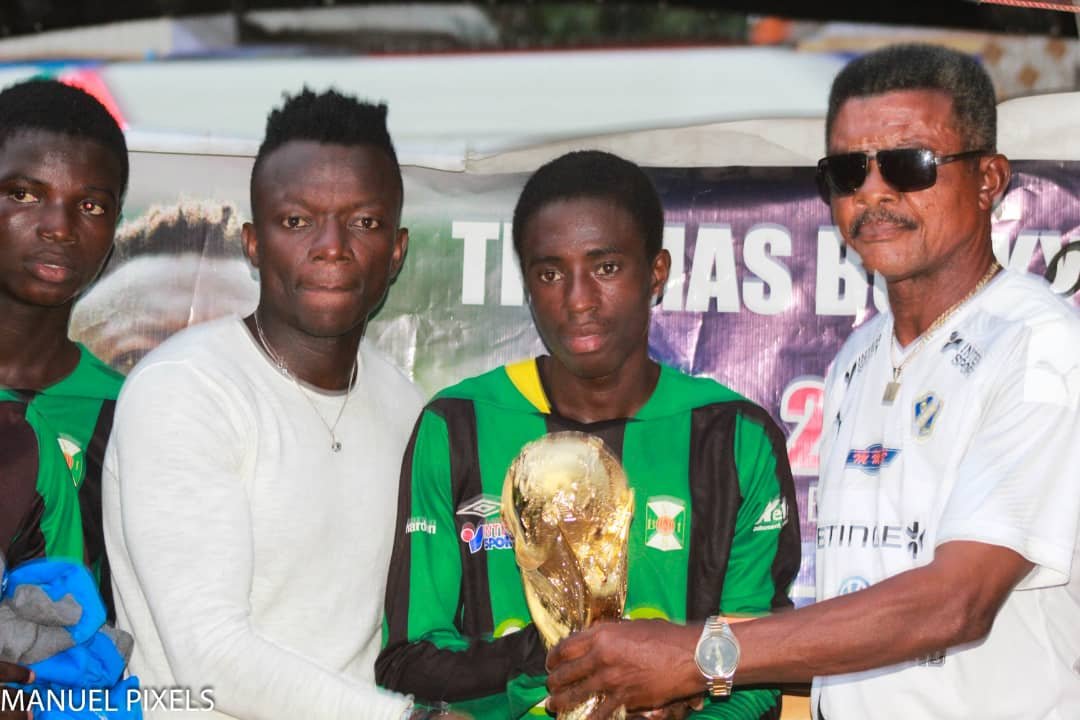 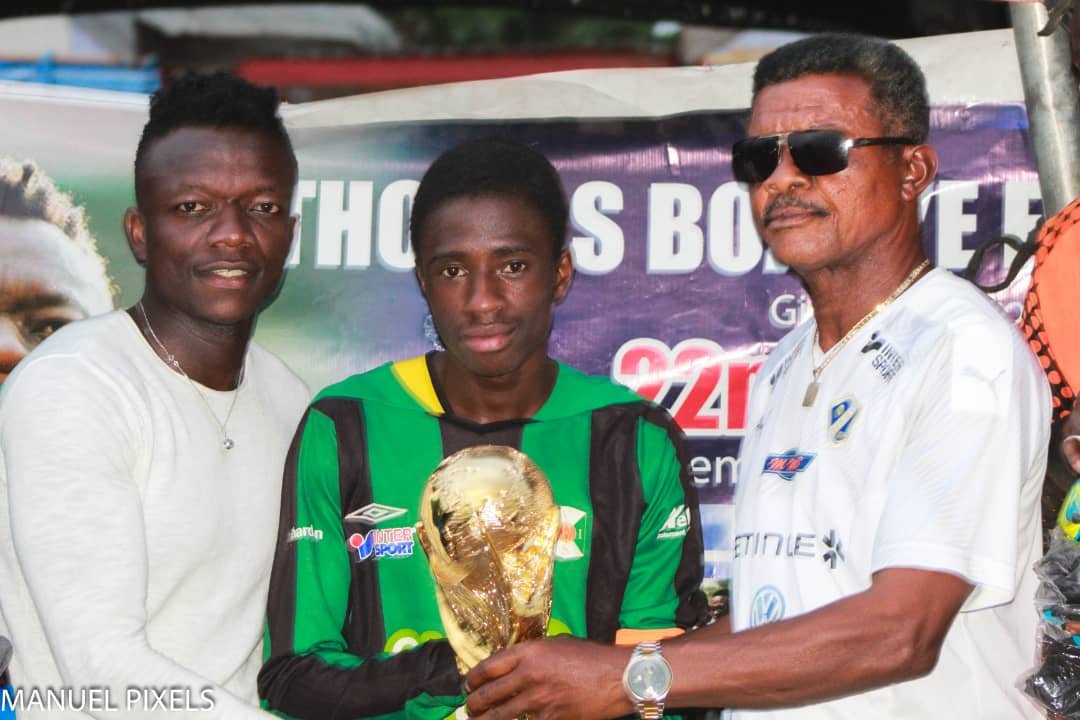 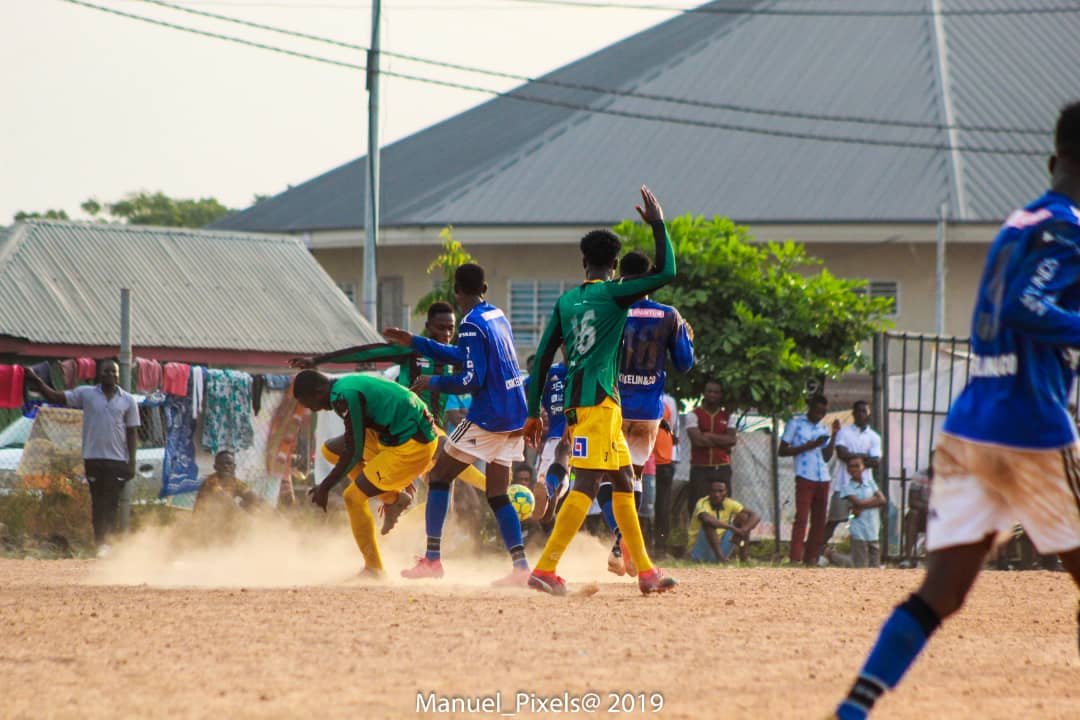 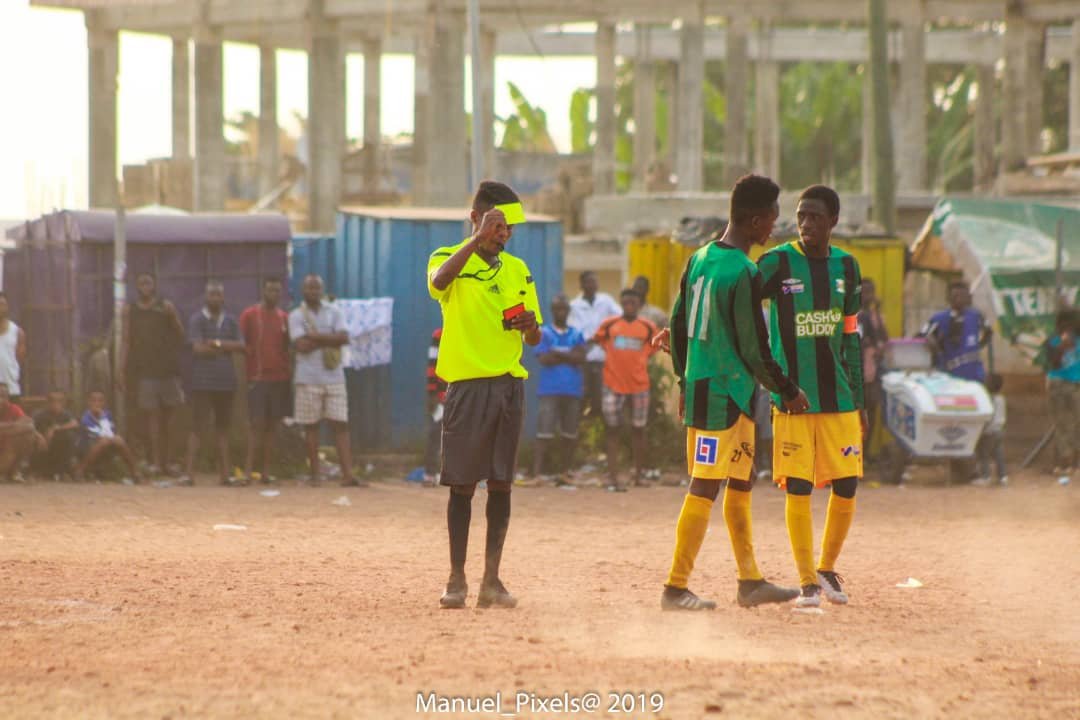 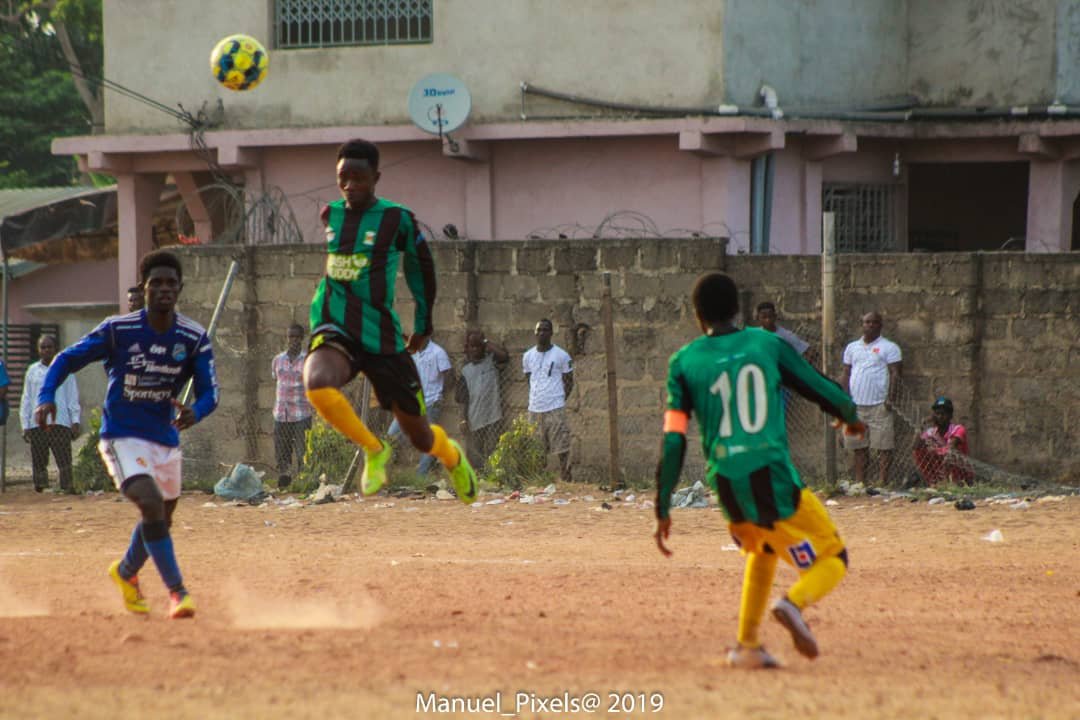 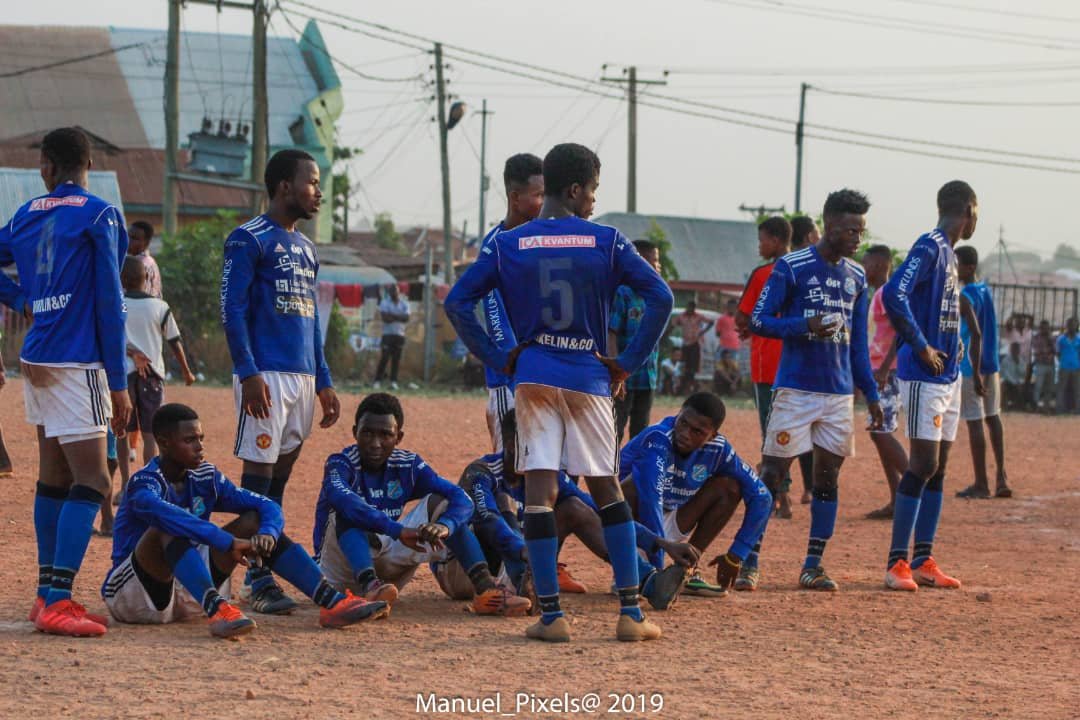 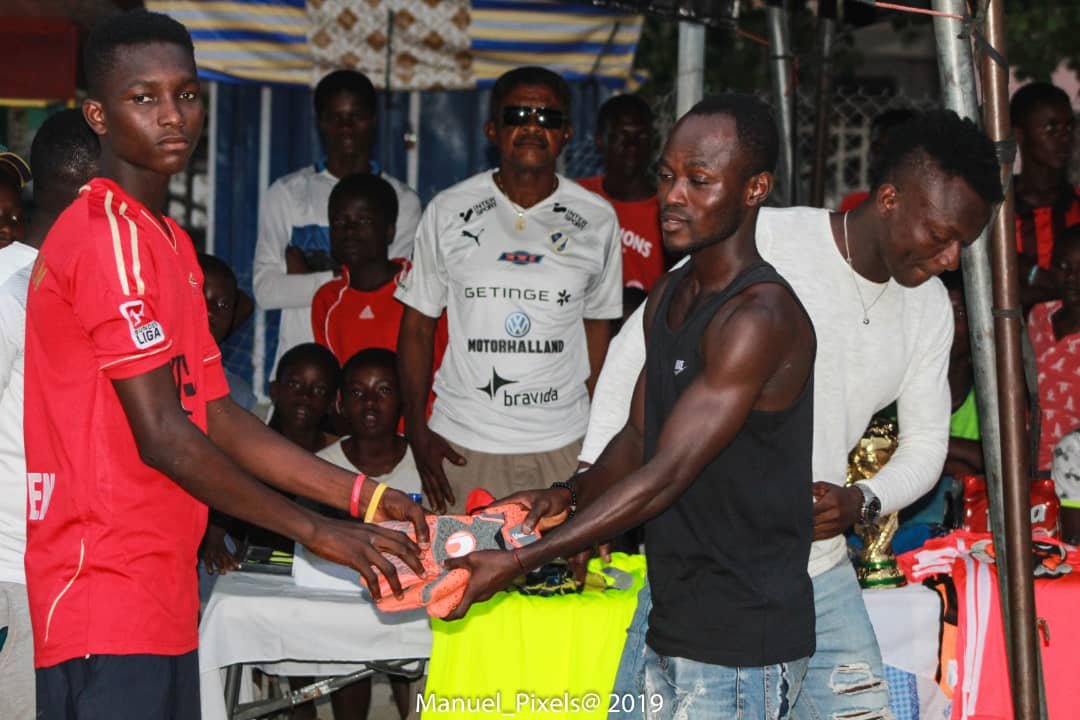 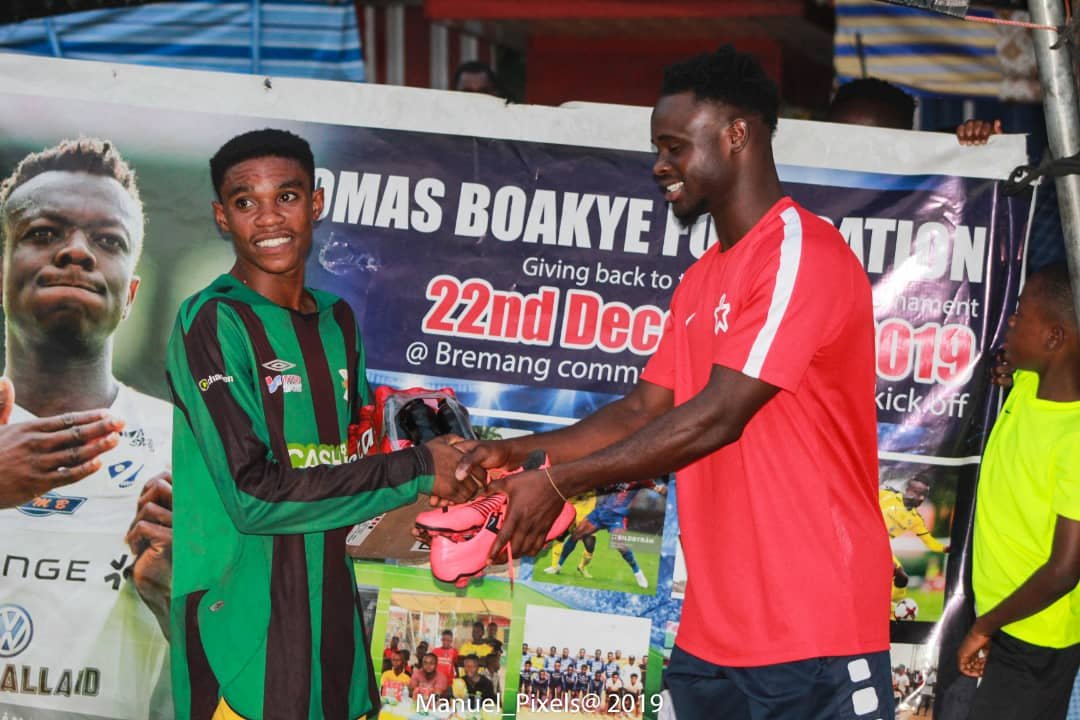 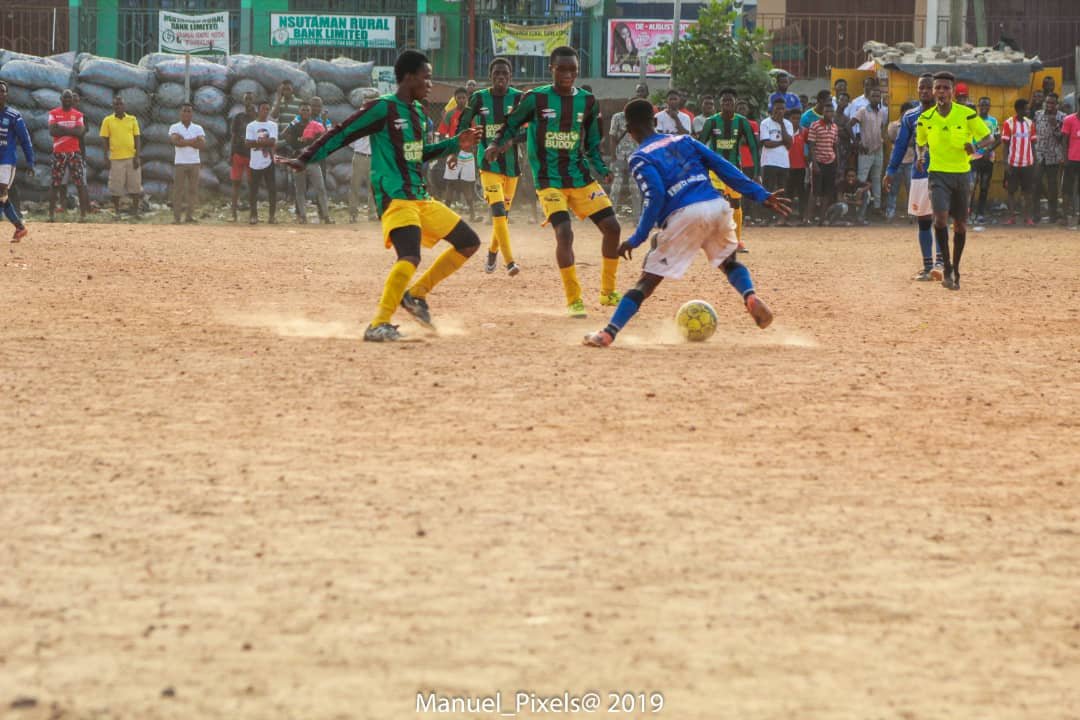 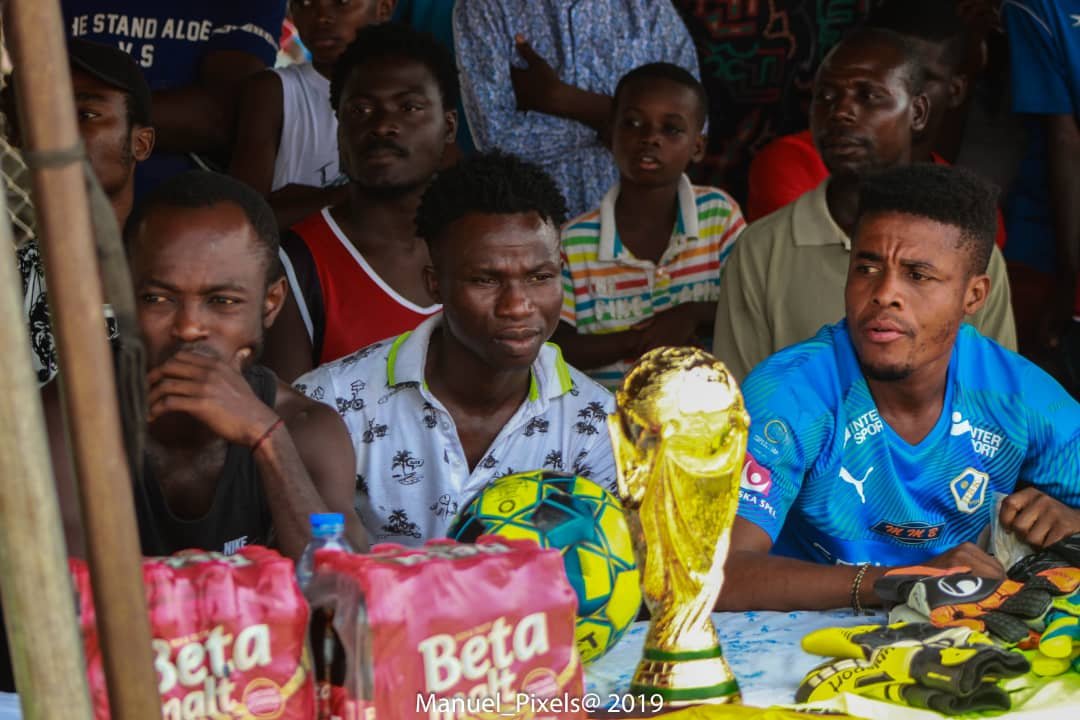 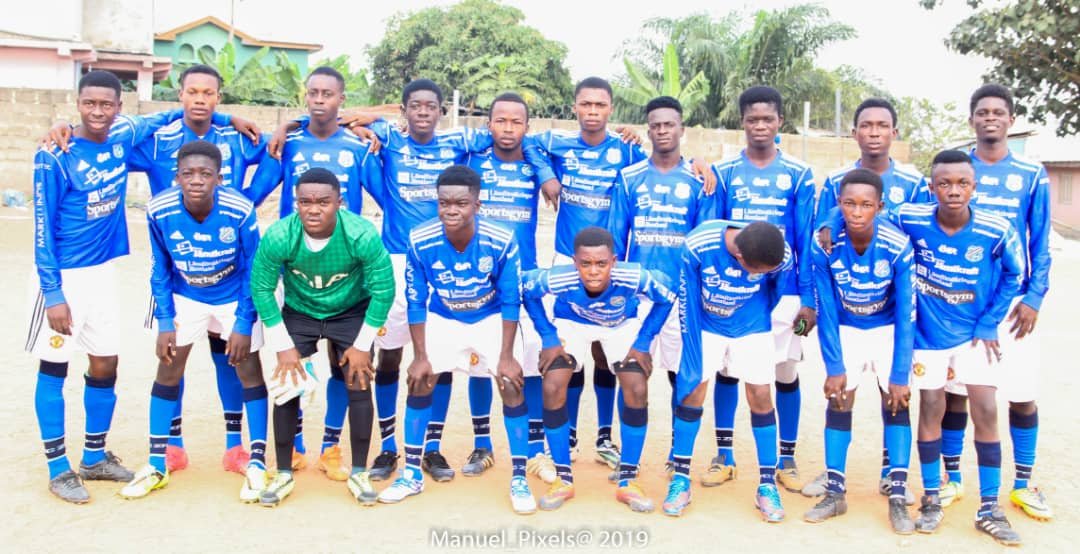 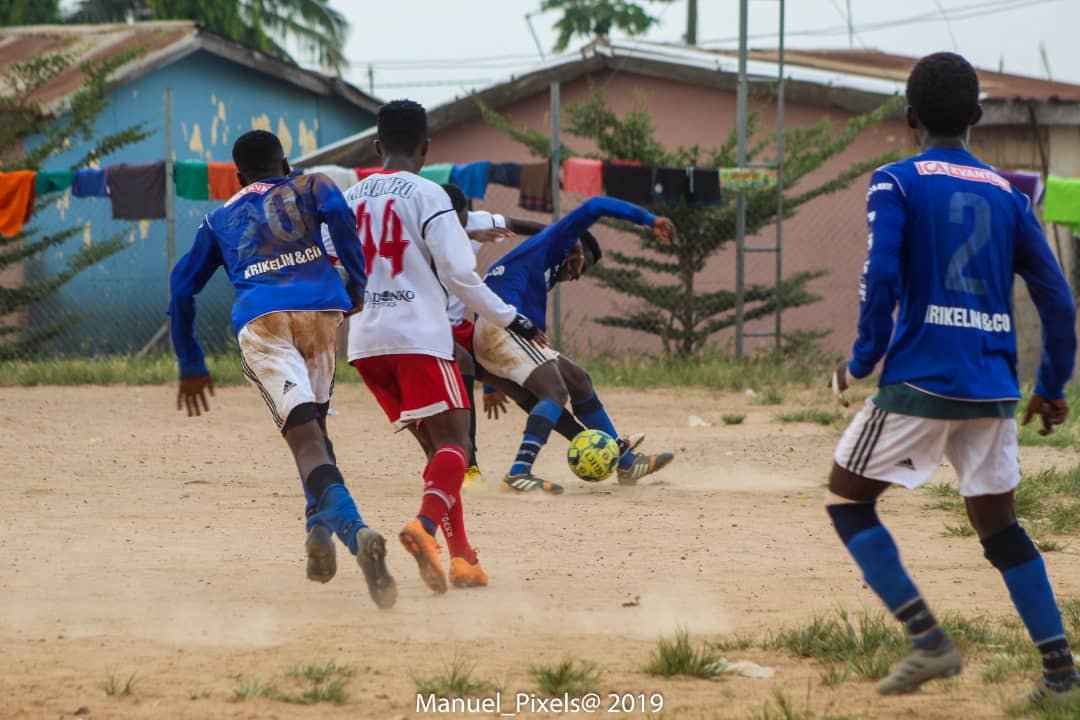 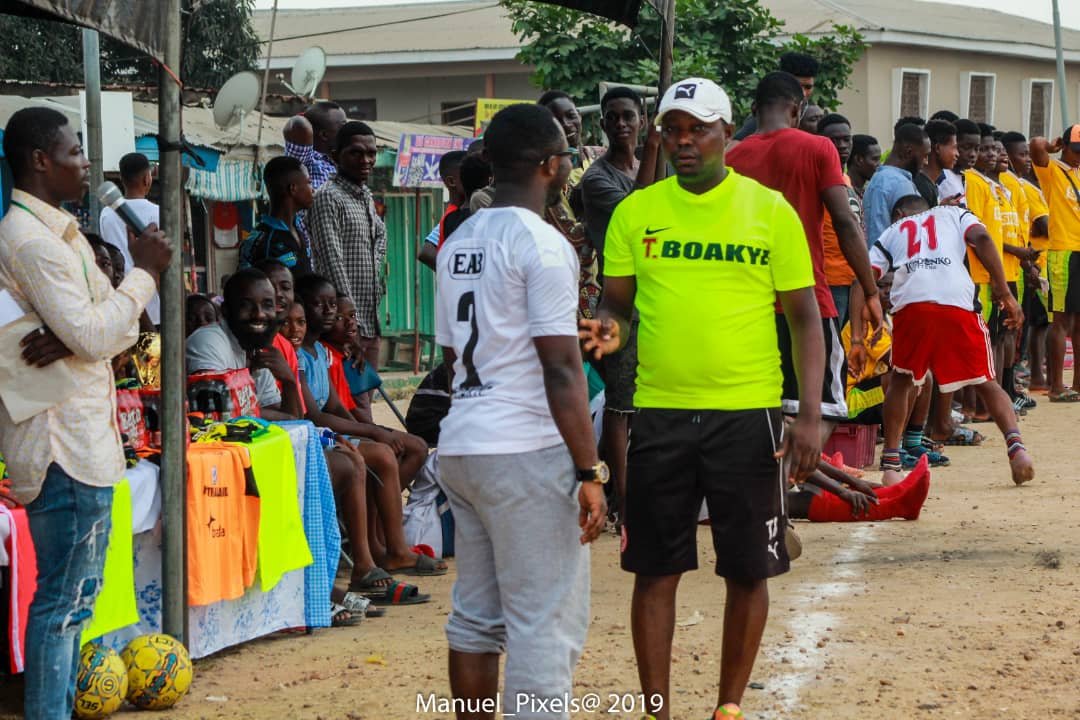 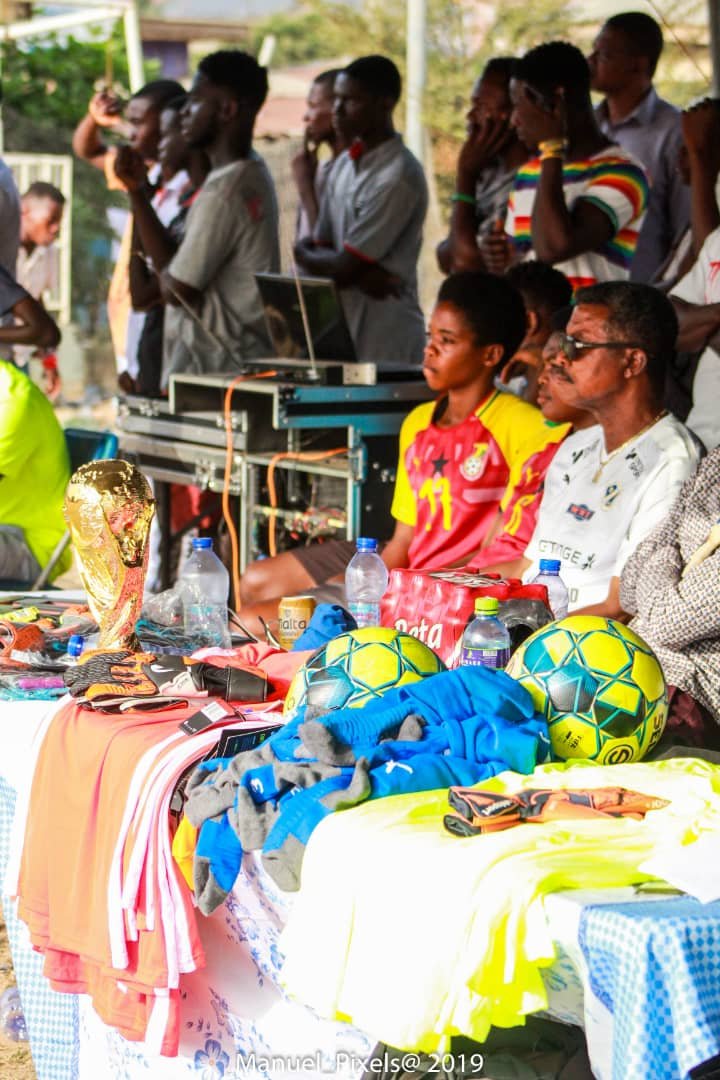