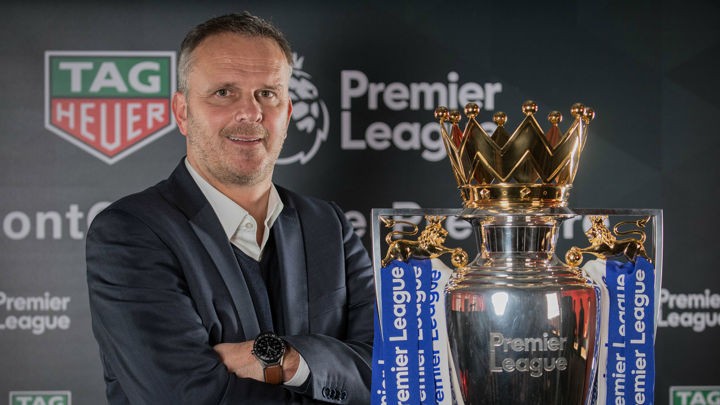 Dietmar Hamann is the latest former Liverpool player to criticise the club's decision to place staff impacted by the Premier League's suspension on furlough, stating they are going against their values by doing so.

With the coronavirus pandemic causing a prolonged hiatus for football, Liverpool announced their intention to furlough non-playing staff on Saturday.

Members of the workforce that are affected can claim 80 per cent of their wages – up to £2,500 a month – from the United Kingdom government, though Liverpool will top up any shortfall in their pay.

Liverpool became the fifth Premier League club to announce the measures, with all of them attracting criticism as detractors feel profit-making businesses owned by wealthy individuals or groups should not be receiving assistance from the British taxpayer to cover wage costs.

Hamann's former Liverpool team-mate Jamie Carragher slammed the club, claiming the move will have lost them "respect and goodwill", and now the German has hit out.

"Astonished by the news that @LFC takes advantage of the furlough scheme to claim 80 per cent of non-playing staff wages back off the government," he wrote on his official Twitter account.

"That's not what the scheme was designed for. Contrary to the morals and values of the club I got to know."

Liverpool had previously received praise for Jurgen Klopp's displays of compassion at the start of the pandemic, while Jordan Henderson is reportedly spearheading an attempt from Premier League players to raise funds for the National Health Service.

But Saturday's news has attracted widespread scorn, with it coming less than six weeks after the club announced pre-tax profits of £42 million for the year ending May 2019.

Former Liverpool striker Stan Collymore was particularly critical in his assessment of the decision.

"I don't know of any Liverpool fan of any standing that won't be anything other than disgusted at the club for furloughing staff. It's just plain f*cking wrong," he said.

"Fellow football fans, furlough is for small business staff to keep those small businesses from going bump! Every Premier League owner has serious cash, and make money from skyrocketing values of clubs, so what aren't you getting about YOUR owners dipping into THEIR pocket?"