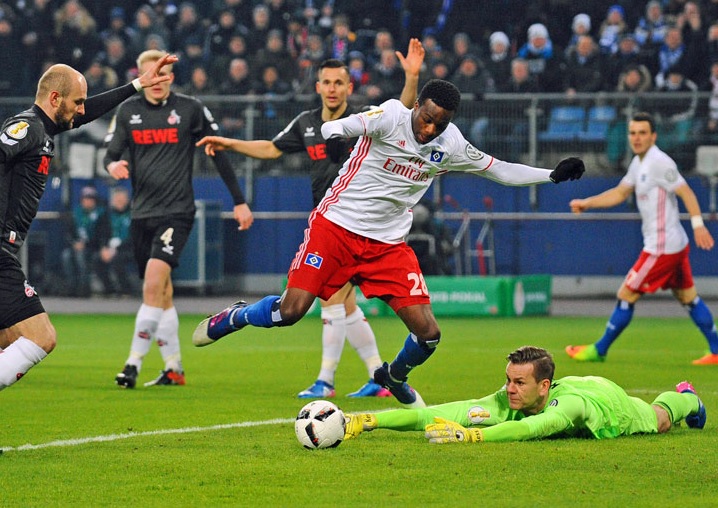 Head coach of German Bundesliga League side Hamburg, Markus Gisdol is hoping that his side can continue to count on Gideon Jung’s form till the end of the season.

The 22-year-old has returned to full scale training after injuring his muscle and now looks set to see out a season he has flourished in the German League.

The Ghanaian should be in line to play against Damstadt 98 in the coming weekend after missing the previous against Werder Bremen.

He has played in 24 league games this season and is line for the clubs player of the season award.