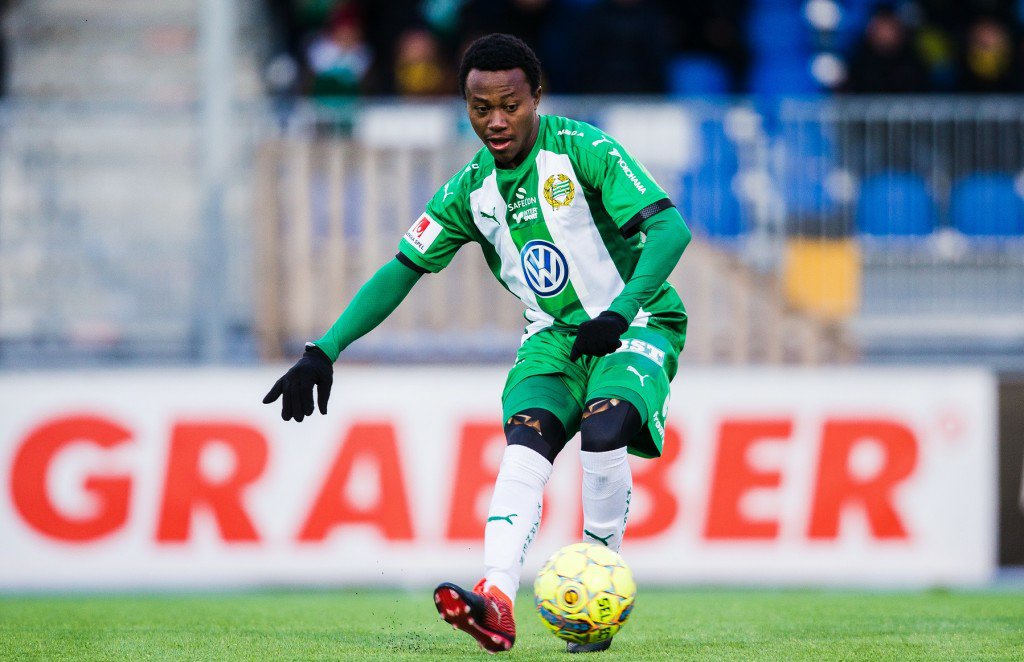 Hammarby IF sporting director Jesper Jansonn has been impressed by the development of Ghanaian youngster Abdul-Halik Hudu.

Hudu spent the 2019 season at IK Frej in the Swedish third-tier league where he displayed outstanding performances.

The 20-year-old featured 29 times for Frej and managed to score three goals and also provided one assist.

Hudu has been handed a year contract extension at Hammarby but has been loaned at again for the 2020 season.

He has joined GIF Sundsvall until December 2020.

"We have seen a very good development at Abdul over the past year and a half," says sports director Jansson.

"We have looked a lot at his individual achievements and have seen a very good development over a year and a half.

"We believe that six months in the Superettan is very good for him and the ambition is to get even better players back next year."