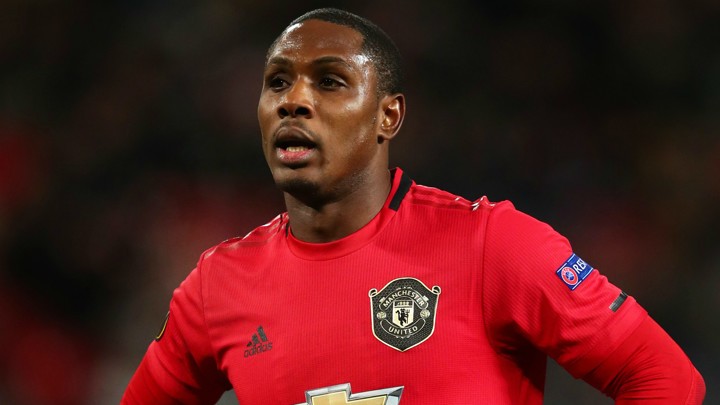 It would be a major surprise if Manchester United did not look to sign Odion Ighalo on a permanent basis, admits Owen Hargreaves, with the Nigerian exceeding expectations while offering something different to Ole Gunnar Solskjaer’s squad.

The Red Devils left it late to bring in the striker they coveted during the January transfer window, with Ighalo snapped up on loan from Shanghai Shenhua on deadline day.

Questions were asked of whether the former Watford star could make the impacted required of him at Old Trafford, but any doubters were quickly won over by a return of four goals in eight appearances.

As a boyhood United supporter, Ighalo has made no secret of the fact that he is living the dream at present – despite his return to English football having been disrupted by the coronavius pandemic.

Solskjaer has suggested that the option of keeping him around will be explored, although no talks have been held as yet, and Hargreaves says retaining the services of an experienced 30-year-old who is perfect for the No.9 role makes a lot of sense.

“I think all the boys are really good athletes and quick and want to run in behind and get the ball into feet but he looks comfortable with his back to the goal.

“I love Marcus [Rashford] and [Anthony] Martial, love their game, but they're quite different in the sense that they want the ball into feet and they want to run in behind, whereas he's comfortable being a target man with people behind him and then getting the ball and people can run off him.”

Hargreaves added on whether or not a full-time contract should be readied at Old Trafford: “I think he's been a good fit for Man United and when you sign players you've got to get the right fit.

“He was somebody that whoever signed him hats off to you, because he's given them something different.

“Hopefully he stays but there's the whole [Alexis] Sanchez situation when he comes back, Martial and Rashford, he's fit as well, Bruno [Fernandes] and [Paul] Pogba - you've got to get them all into a team, with Daniel James as well.

“So he's been good, really good. I'm sure they'll try, if it's sensible, to keep him longer. I'd be surprised if he left.”