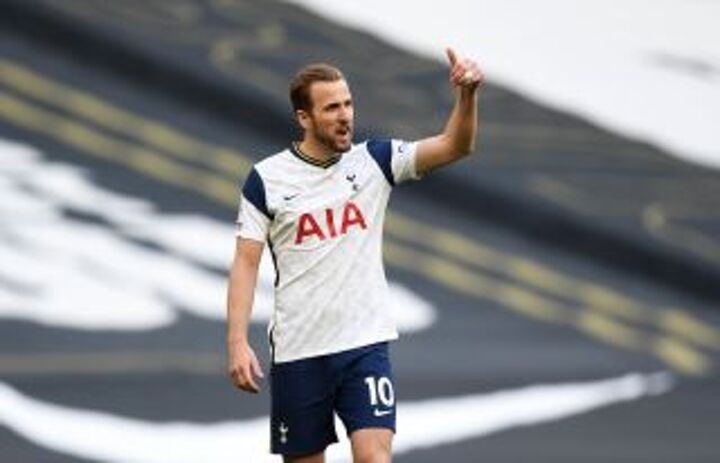 The wantaway England captain was due back at Hotspur Way on Monday morning for Covid-19 and pre-season testing after his three-week break but did not show.

He was again absent 24 hours later, but is said to be planning on returning later in the week.

Spurs are choosing not to comment, but are understood to be aware of the star striker’s plans.

But they remain unimpressed by their player’s actions and could consider issuing a heavy fine.

Kane believes the action was necessary to try and force a move to Manchester City, who are keen to sign him.

But with three years left on his contract, Spurs have no intention of selling their prized asset and his actions are likely to irk chairman Daniel Levy.

Kane hinted at the end of last term that he would like to join City, but the Premier League champions have previously indicated they would not pay the sort of £150million fee required to even tempt Spurs to the negotiating table.

Even then it is unlikely that Spurs would want to strengthen a Premier League rival.

The striker has been in the Bahamas following England’s run to the Euro 2020 final and looks to have set his stall out to force a move from the Tottenham Hotspur Stadium.

New boss Nuno Espirito Santo, who was assured Kane would not be sold during discussions for the job, said last month that Kane could be “counted on” for the upcoming season.

Levy is determined to keep his star man and previously said that he would do whatever is best for the club.

Kane’s protest makes it highly unlikely that he will feature in Tottenham’s Premier League opener against – of all clubs – City on August 15.