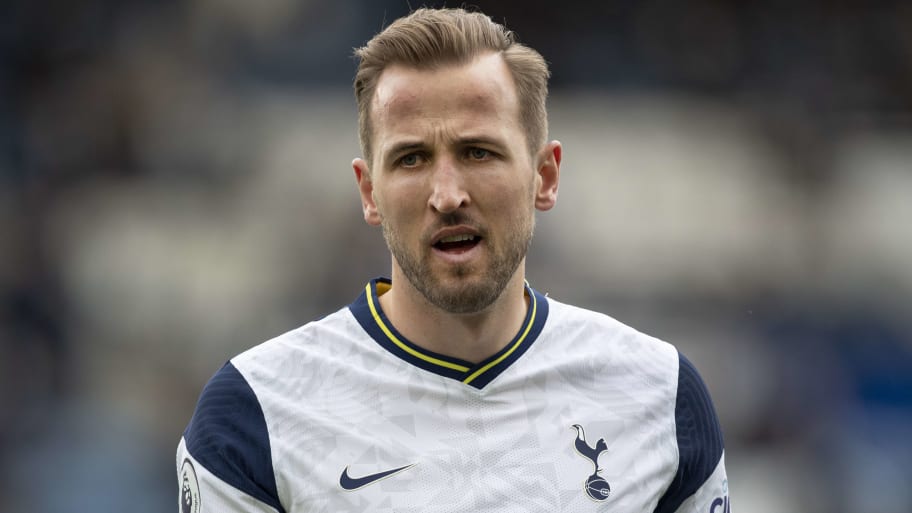 Tottenham Hotspur star Harry Kane is determined to join Manchester City this summer, hoping to team up with England colleague Jack Grealish at the Etihad Stadium.

Grealish's departure from Aston Villa may have escalated on Saturday, after the club announced that they had agreed a deal to sign Bayer Leverkusen winger Leon Bailey as a potential replacement for their captain.

And The Telegraph reports that Kane has also made up his mind over his future, and is now pushing to leave Spurs this summer to join England teammate Grealish at the Premier League champions.

The 28-year-old has very publicly stated his desire to leave north London throughout the summer, offering a very revealing interview with Gary Neville. Kane explained that he wants to win trophies in his career, and needs to sit down with chairman Daniel Levy to discuss the club's projects.

The England and Tottenham captain has seemingly come to a decision, and is waiting on a potential move to Man City, where he stands a much better chance of claiming silverware. 90min recently revealed that Spurs were not planning on selling Kane this summer, despite the pressure from their Premier League rivals.

However, Kane remains unfazed by Levy's stubbornness, and even as recently as this week, he was believed to be 'confident' of sealing a move away from White Hart Lane. Tottenham have the upper hand in negotiations however, with the forward's contract running for another three seasons.

The impending arrival of Grealish at the Etihad will have only convinced Kane further of the champions' ambitions to solidify their place at the top of the English tree, and finally end their quest for Champions League glory.

Kane would be forced to miss out on elite European football again this year, should he stay at Spurs, and his desire to compete at the highest level could see him force a move in the coming weeks.


This article was originally published on 90min as Harry Kane determined to join Manchester City.