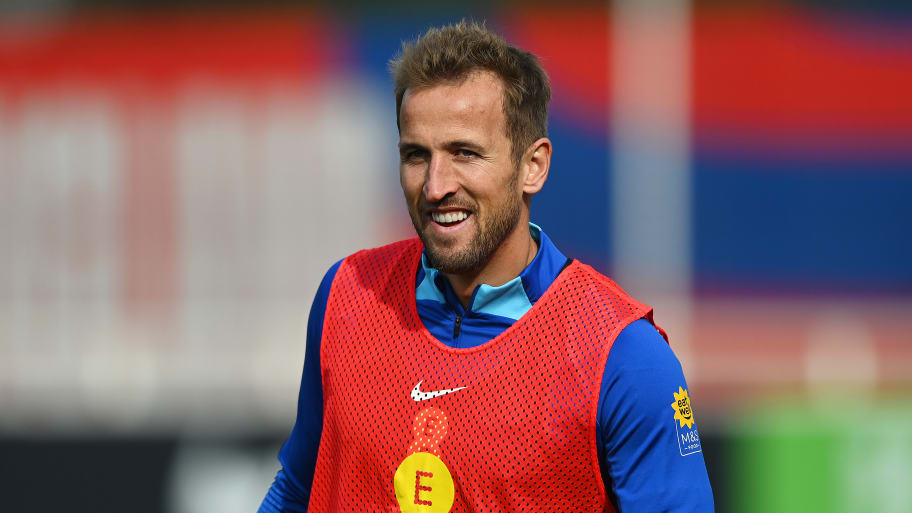 Harry Kane has confessed he has been working with a physiotherapist for years now in an attempt to finally move on from the injury issues which have plagued his career.

Kane has put up some excellent numbers for both Tottenham and England but has had to do so while dealing with numerous ankle problems, which began in 2016 and saw his longevity at the highest level come into question.

However, he has remained injury free since a hamstring problem in 2020 and has rarely missed a match for club or country.

Speaking to the press ahead of England's Nations League match with Italy, he explained how working with a specialist physio has helped him overcome his previous issues.

“We’ve been working together for nearly three years," Kane explained. “He’s been really great for me. We’ve worked for hours and hours over the three years, built up a really good relationship and I feel like he’s really helped me.

"I was struggling to play consistently throughout a season.

“Especially when you come up to major tournaments, it’s great to know your body is in a good place.

“You can get injured at any moment, whether it’s a tackle or a bad movement, but I think when you’re free in your mind and you’ve been playing consistently for a while, it definitely helps with your mindset.

“I kept getting ankle injuries and that led to a bigger hamstring injury. As I’ve got older and more mature, you learn more about your body. When you can push and when you should not push too hard. That’s helped me to consistently play at the level I have.”

Kane has been in fine form for Spurs so far this season, getting six goals and one assist in seven matches.

As a result, even with Ivan Toney impressing at Brentford, there's little doubt that the 29-year-old will be England's first choice-striker at the World Cup.

This article was originally published on 90min as Harry Kane explains how he overcame repeated ankle issues.