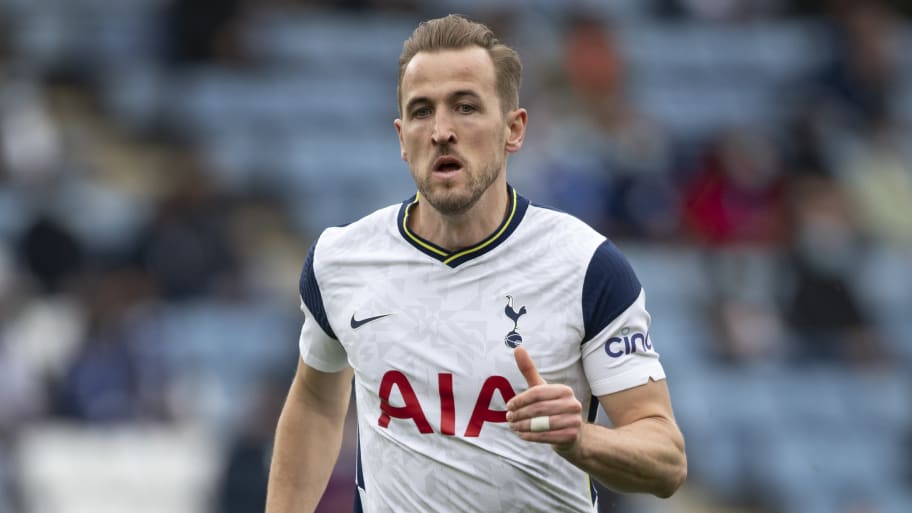 Harry Kane has not turned up to Tottenham training, with speculation over a move to Manchester City rife.

Kane publicly hinted in June that he wished to leave Spurs and City have since had a £100m bid for the striker turned down.

The striker remains desperate to depart this summer, although the Citizens have since turned their attention to Jack Grealish. Now, as reported by Sky Sports News, Kane is said to have failed to report to training.

He was scheduled to kick off his pre-season preparations today after a short holiday, following his involvement for England at Euro 2020.

This article was originally published on 90min as Harry Kane fails to report to Tottenham training .