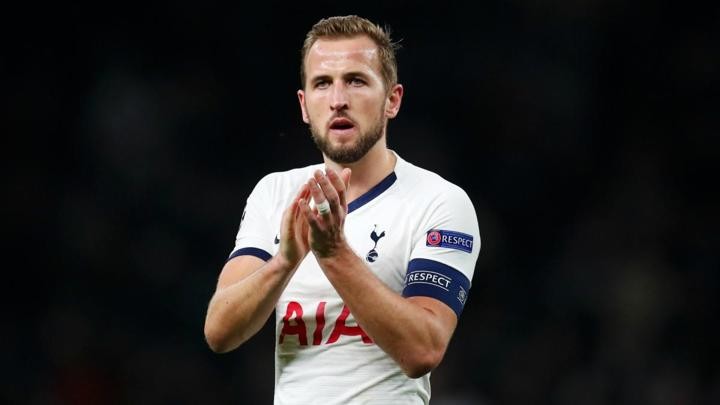 Tottenham will have to match Harry Kane's trophy ambition if he is to stay long-term, the England captain suggested.

Harry Kane says he will not stay at Tottenham "for the sake of it" and would consider his future if the club did not show progress on the pitch.

Spurs have not won a major trophy since the 2008 EFL Cup and have regressed since reaching last season's Champions League final under Mauricio Pochettino, with Jose Mourinho now at the helm.

England captain Kane has often spoken of his desire to win titles with Tottenham but reports have suggested he may look elsewhere if his ambitions are not met.

Manchester United and Real Madrid have both been rumoured to be monitoring the situation and Kane offered no guarantees that his long-term future is at the Tottenham Hotspur Stadium.

Speaking on a live Instagram broadcast with Sky Sports pundit and ex-Spurs midfielder Jamie Redknapp, Kane said: "Obviously I get asked this question a lot.

"I love Spurs, I'll always love Spurs but I've always said if I don't feel we're progressing as a team or going in the right direction, I'm not someone to stay there for the sake of it.

"I'm an ambitious player, I want to improve, get better and become one of the top, top players. It all depends on what happens as a team and how we progress as a team.

"So it's not a definite I'm going to stay there forever but it's not a no either."

Meanwhile, Spurs confirmed Son Heung-min and Steven Bergiwijn are to be allowed to return to South Korea and Netherlands respectively.

Son has travelled home for personal reasons, while Bergwijn is awaiting the birth of his child.

Spurs said "both players will continue their individual rehabilitation and training programmes during their time away" with the Premier League still suspended due to the coronavirus pandemic.