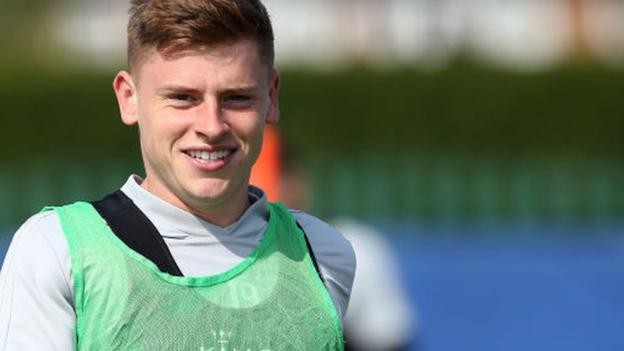 Leicester City midfielder Harvey Barnes has signed a five-year contract, keeping him at the club until 2024.

The 21-year-old Foxes academy graduate enjoyed a strong second half of the season, after returning early from a loan spell at West Brom.

Barnes said his decision to stay at the club he first joined as a nine-year-old was a "no brainer".

"From joining at such an early age to the position I'm in now, it's something that I want to continue," he said.