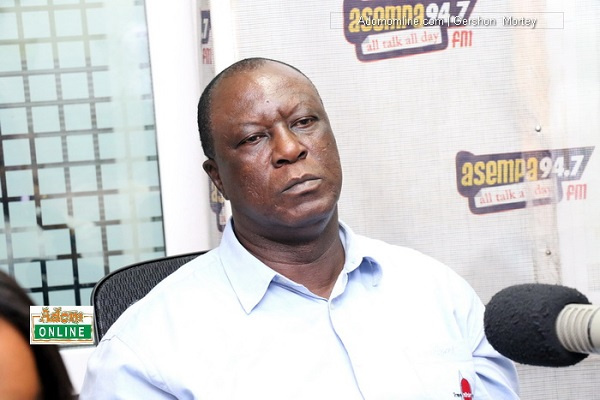 Takyi Arhin has come under line of fire

The Hasaacas chief claims the former Techiman Eleven Wonders boss is a walking contradiction after Arhin accused those who have criticized the relief fund allocation as "political opponents" of the current FA administration.

Takyi Arhin, a former loyalist of disqualified Ghana FA Presidential aspirant Wilfred Osei Kwaku "Palmer", has been on a campaign to vilify persons who hold dissenting views in the administration of the game in the West African nation. 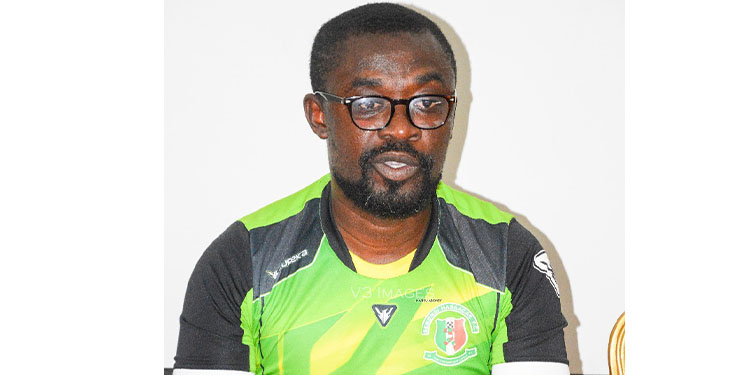 Hasaacas CEO Samuel Arbuah "Paa Kwesi"
But an angry Hasaacas chief executive Samuel Arbuah has launched a stinging potshot at the controversial and inconsistent administrator, insisting he is a cheap "bellytician" who supports anything as long as receive crumbs to survive.

"People like Takyi Arhin are the real enemies of football in this country. What is the sense in what has just said on the radio? he quizzed on Asempa FM on Friday morning.

"Which clubs does Takyi Arhin belong to? He has no club, Does not spend on football but gets financial benefit from the game. Yet he has the effrontery and brass-neck to attack those who are spending money on the game.

"He is a Bellytician. Bellyticians are persons who work for financial gains to fill their pot bellies.

"I will urge the President of the Ghana Football Association Kurt Okraku to be wary of such characters around him. Such sycophants and bootlickers only walk with their stomach.

"He is just a "bellytician" who brings absolutely nothing to the table."

Arhin, a loudmouthed former football chief, has attacked critics of the FA as wearing wooden spectacles.

The football politics and antagonism appears to have been deepened with no end in sight for a collective front to drive the sport amid accusations and counter-accusations.