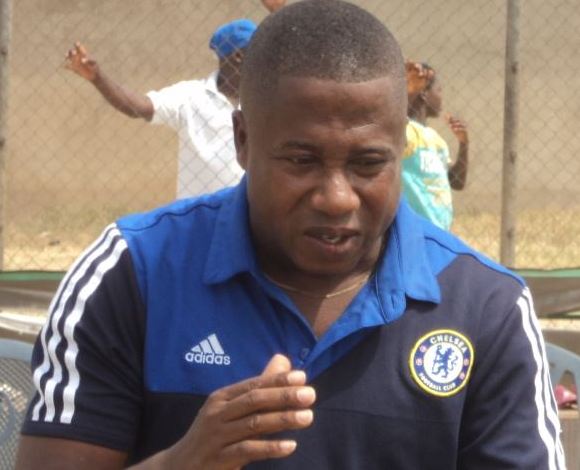 Hasaacas coach Kobinah Amissah has written to the club to seek further time off to cure an illness.

The ex Berekum Chelsea trainer has suffered a swollen leg and has been unable to discharge his duties effectively in recent times.

The club consequently wrote to their coach to ask him to proceed on a two-week leave.

Amissah have however written back to seek a further two-weeks to give him enough time to make a full recovery.

This means Hasaccas will be with0ut their coach for a consolidated one-month period.

"I have written to the club for a further two weeks â€“ making my leave one month," he told Metro FM.

"This is to ensure that I recover fully from my illness.

"It can be without pay, I donâ€™t really mind. I am only interested in regaining full fitness.''

Amissah insists he remains head coach of the side despite rumours his leave is just a foil in the real move to have him fired for poor performance.

"I have not resigned and I have not been sacked. I have only proceeded on a one-month leave to cure my illness," he added.