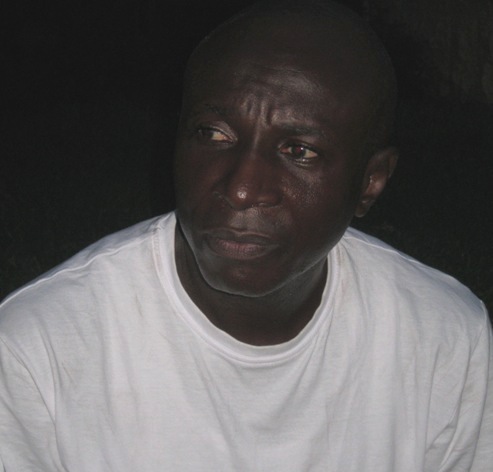 Hasaacas coach Yusif Bassigi has played down his sideâ€™s 2-0 defeat to Inter Allies and insisted they will finish in the Top 4 this season.

It was the second straight away defeat for the Sekondi-based side in the First Capital Plus Premier League.

But Bassigi believes that defeat cannot thwart their efforts of securing a spot to play in Africa next year.

"It was a good game in which I felt we were missing something but none the less we are going to keep our focus," Bassigi, who doubles as Ghana national womenâ€™s team coach, said

"We were loosing four key players for this game and that made it difficult from the onset.

''I have no doubt that we would have had a different scoreline had we been at full strength but that's football for you we are focused on finishing in a top four position and I will give my all to see it achieved."