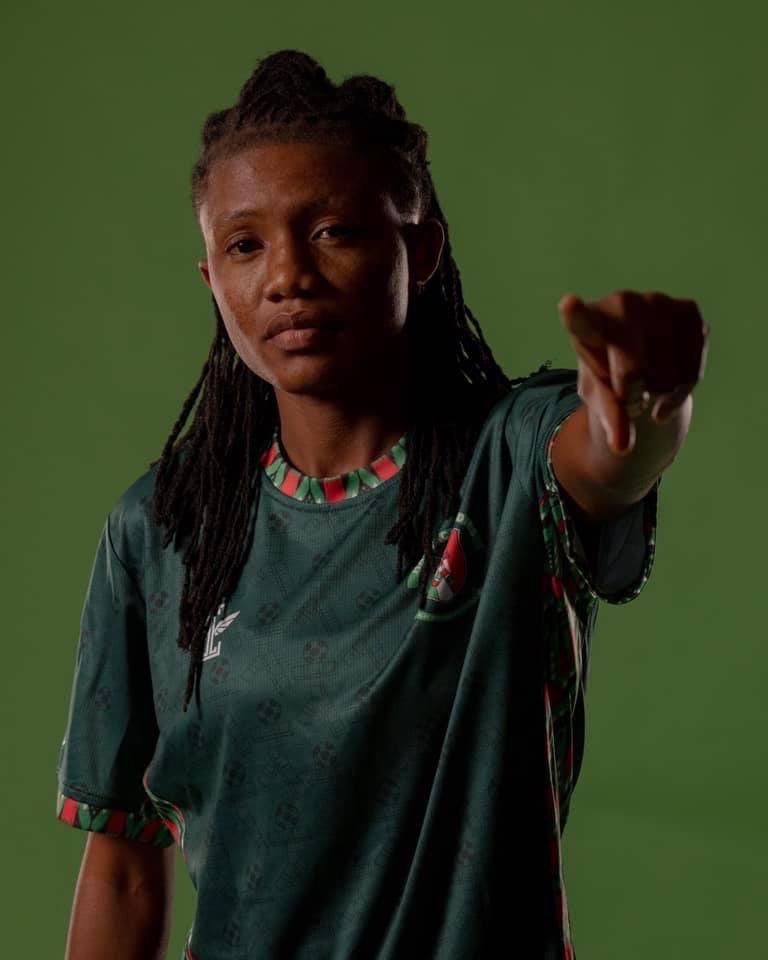 Hasaacas Ladies defender Perpetual Agyekum has signed for Norwegian side Avaldsnes IL on a a two-and-half year contract.

She becomes the second player to be transferred by the Ghanaian champions to the Norwegian club this week.

Agyekum, a left back, was a star performer at the maiden edition of the CAF Women's Champions League in Egypt.

She was named in the Team of the tournament after helping Hasaacas to win silver.