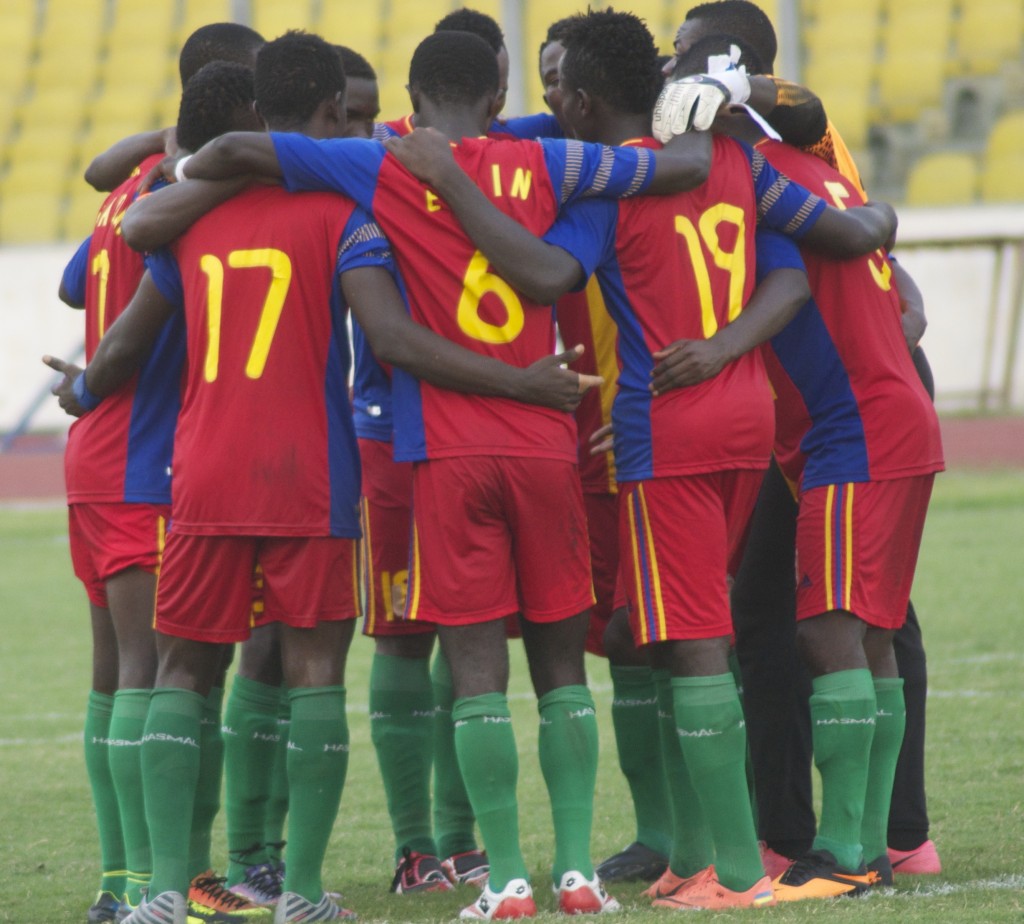 Hasaacas put up a vintage display to thump ten-man Wa All Stars 3-0 at home in Saturdayâ€™s First Capital Plus Premier League.

The Giants of the West had a positive intention right from the blast of the whistle and pinned down the visitors in their own half after the first quarter of an hour.

Hasmal had to wait until the 20th minute mark to register the opening goal through defender Augustine Arhinful.

The left-back thumped in a powerful low grounder after being set up by Frederick Quayson from a free-kick.

That goal sent the home side into the break with a deserved lead.

Yusif Bassigiâ€™s side recoiled in the second half and allowed Wa All Stars to see more of the ball but did not concede.

On one occasion, Kwaku Baffour Asuandzie put Michael Mensah through but his shot from the left drifted across the face of goal.

Hasaacas then turned on the pressure and doubled the lead in the 76thÂ minute through a powerful header from Roger Lamptey.

Still All Stars never gave up and pushed for goals but their resurgence was handed a heavy blow when Quayson finished off a nice move in final minute of injury time.

Defender Ismail Abdul Ganiyu went for a half clearance and striker Samuel Afful profited from it.

He raced into the box before releasing the ball for Quayson to tuck home.

Hasaacas have moved to third place temporarily ahead of Sundayâ€™s round of matches.