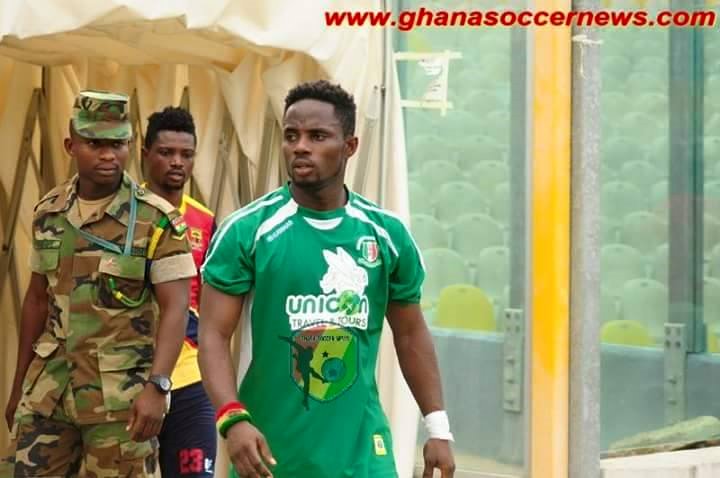 Hasaacas striker Samuel Afful claims he is wanted by both Hearts of Oak and Asante Kotoko following the club’s demotion this season.

Afful emerged the club’s second top scorer with seven goals including the final day brace against champions Wa All Stars in the 3-0 win at the Essipong Stadium.

"Both Hearts of Oak and Kotoko have expressed interest in me by writing to my club during the course of the season, but because we weren’t faring well in the league they didn’t allow me to move,” Afful told Pulse.com.gh.

"The season has ended and the two clubs have still expressed their interest in me but I’m waiting for my club for approval.

"Hasaacas has been relegated and I don’t think I will join them for Division One. I will be looking elsewhere. Hearts of Oak and Kotoko have targeted me so I will look at what they will present on the table."