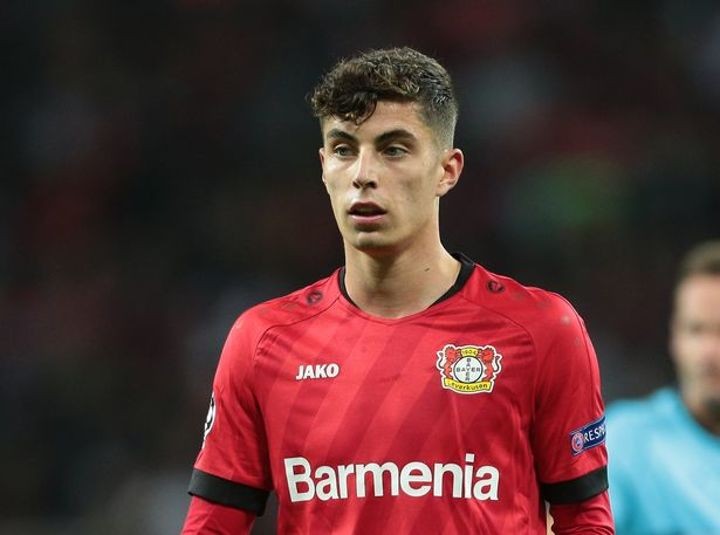 Kai Havertz is reportedly 'open' to a move to Man Utd this summer as he has his sights set on a switch to the Premier League.

The Bayer Leverkusen star has been attracting interest from across Europe for his performances in the Bundesliga, where he has scored five goals in four games since the season restarted.

Liverpool are believed to be among the front runners for his signature, but MEN report Havertz would also be willing to move to Old Trafford if the opportunity presented itself.

The 20-year-old feels a change of scenery from Germany to England is a realistic possibility at the end of the season.

Club spending is likely to be hampered by the coronavirus crisis, and Leverkusen value Havertz at around £90million.

Leverkusen would rather not sell their star man, but are aware they may be forced to offload him to help balance the books in the current economic climate.