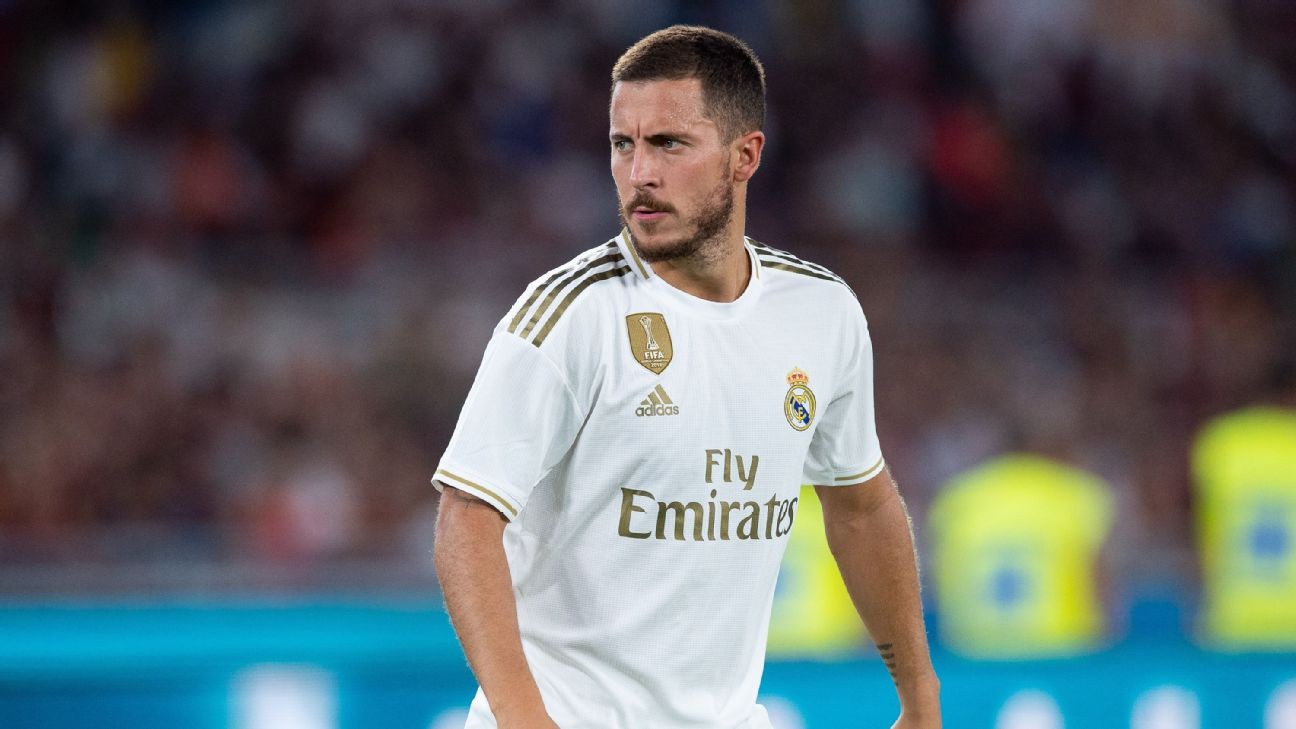 Napoli striker Dries Mertens opens up about how he thinks fellow Belgian's Romelu Lukaku and Eden Hazard will fare at Inter and Real Madrid.

The ESPN FC crew examine reports that Real Madrid could offer Luka Modric to PSG to bolster their bid for Neymar.

Real Madrid's preparations for the new season were dealt a blow as new signing Eden Hazard was ruled out of Saturday's La Liga season opener against Celta Vigo after sustaining a muscle injury in Friday's training session.

A club statement read: "After the tests carried out after training today on our player Hazard by the Real Madrid Medical Services, he has been diagnosed with a muscular injury to the anterior part of his right thigh."

Madrid have not disclosed a return date for Hazard who is likely to miss the opening weeks of the new campaign.

Hazard joined Madrid from Chelsea in June for a fee that could reach £130 million.

The 13-time European champions spent more than €300m this summer with Ferland Mendy, Rodrygo, Kubo and Luka Jovic completing deals to the Bernabeu.

Real are also without winger Marco Asensio for the start of the new campaign due to a serious knee injury, while Dani Carvajal is suspended.