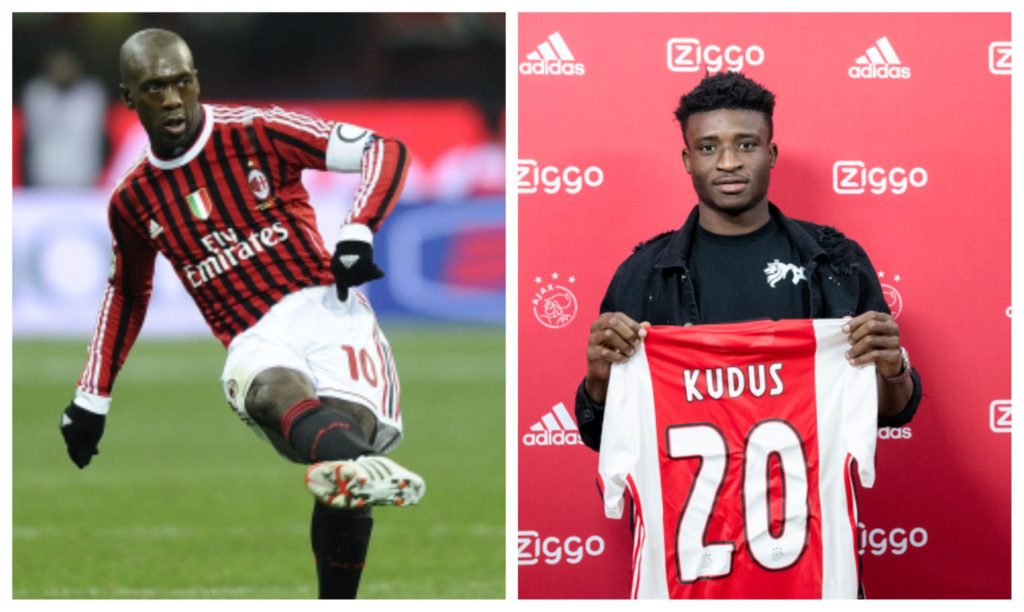 Kudus move was a reward for an excellent campaign in Denmark which saw him score 11 goals in 27 appearances.

And according to, Olsen, Ajax have secured the services of a talented player, whom they can count on for a long time.

“One of the greatest talents in Denmark. It is a boy with so much quality”, says Olsen in De Telegraaf about Kudus.

“Technically very good, and very fast. I have often seen him at work with Henk Veldmate (chief scout of Ajax). He is also very enthusiastic.”

Olsen thinks that Ajax can benefit from the versatility of Kudus.

“Kudus can play in all positions in midfield anyway, but in the front, he can also play in the striker or on the right. That makes him so interesting. He looks a bit like a young Clarence Seedorf, although I don't like comparing players with other players. Kudus is ultimately just Kudus. ”

The master scout is not surprised that Ajax paid no less than nine million euros to get the young Kudus loose at Nordsjaelland.

“These kinds of amounts are normal nowadays. There was also a lot of interest in Kudus. ”

Kudus will start training with Ajax on Tuesday.