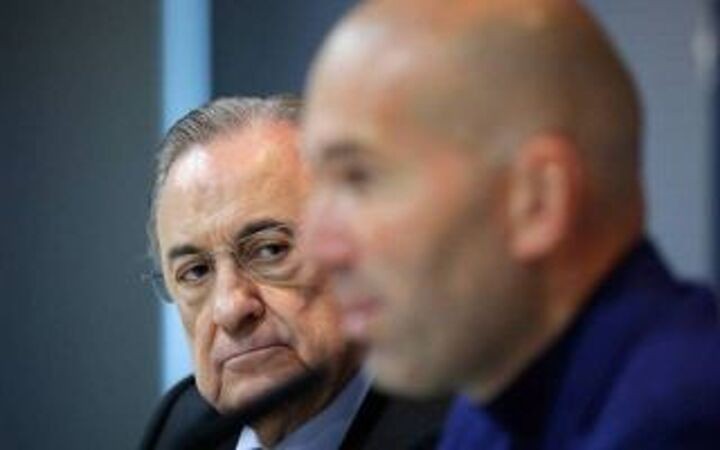 Where Real Madrid are concerned, president Florentino Perez is a law unto himself.

He appears to have fallen out with more players and managers than you can count on the fingers of both hands and yet he still rules the Santiago Bernabeu roost with an iron fist.

The latest to take him to task, however, is one of Los Blancos’ favourite sons, Zinedine Zidane.

As both a player and coach, the Frenchman has been peerless, and the club’s recent success has been as much due to him than anyone else.

However, a pointed letter has left no one in any doubt what he thinks of his former boss, and that hasn’t gone down well.

“I haven’t read it, I swear. I was told it was very poor. He didn’t write it. That isn’t Zidane,” Perez said on Onda Cero’s El Transistor programme, cited by AS.

“Someone else would have written it. […] It’s been a very difficult season. I haven’t spoken to him since.”

Unfortunately, where Florentino is concerned, there’s only one way and that’s his way.

On that basis, no matter the power that he wields, he’ll never be able to hang onto a coach for the long-term, and he can’t be surprised when they bite back.