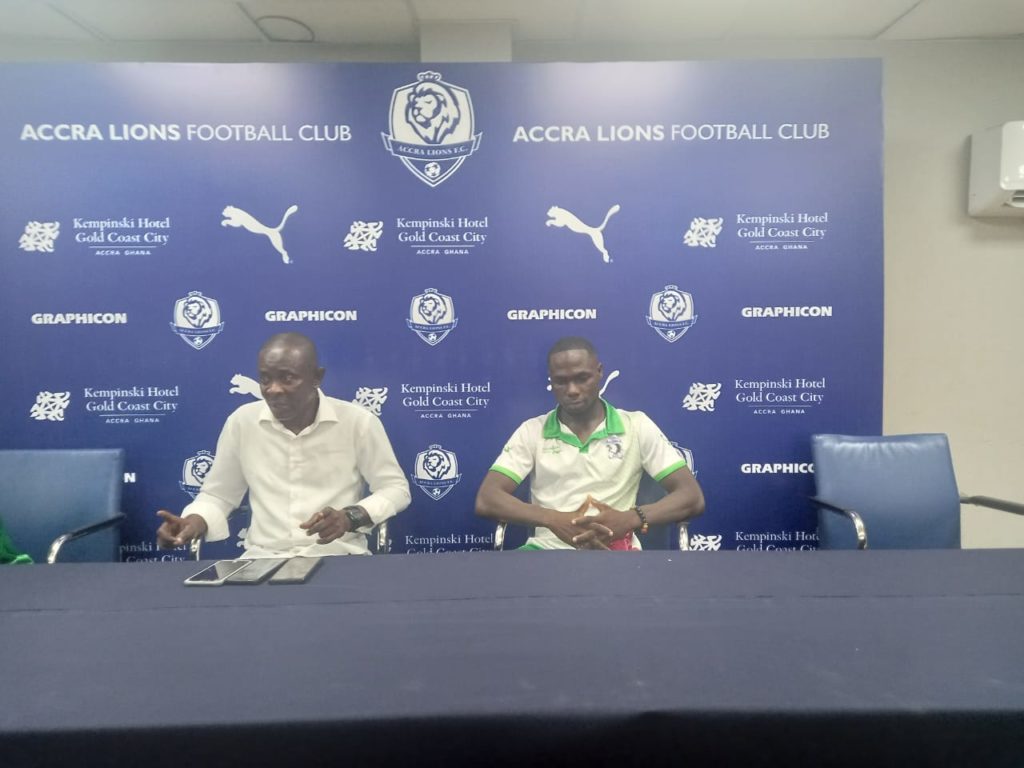 Okrah netted Bechem United's only goal in the 2-1 defeat to Accra Lions on Saturday on matchday four of the new season.

But Kassim Mingle was unhappy with the ex-Asante Kotoko player's performance on the day.

"Okrah has been helping us in all the three matches that we played but today he did not play at all," said a disappointed Kassim Mingle in the post match presser.

"He is part of our downfall, he did not play and when is is not playing the team is not moving. We built the team around him so today he was not playing at all," he added.

First half goals from Christopher Acheampong and Rauf Salifu gave the hosts a deserving lead but Augustine Okrah pulled one back after connecting from a corner kick.

Bechem United are winless on the road despite a good home form and they will welcome Dreams FC on match day five on Sunday.