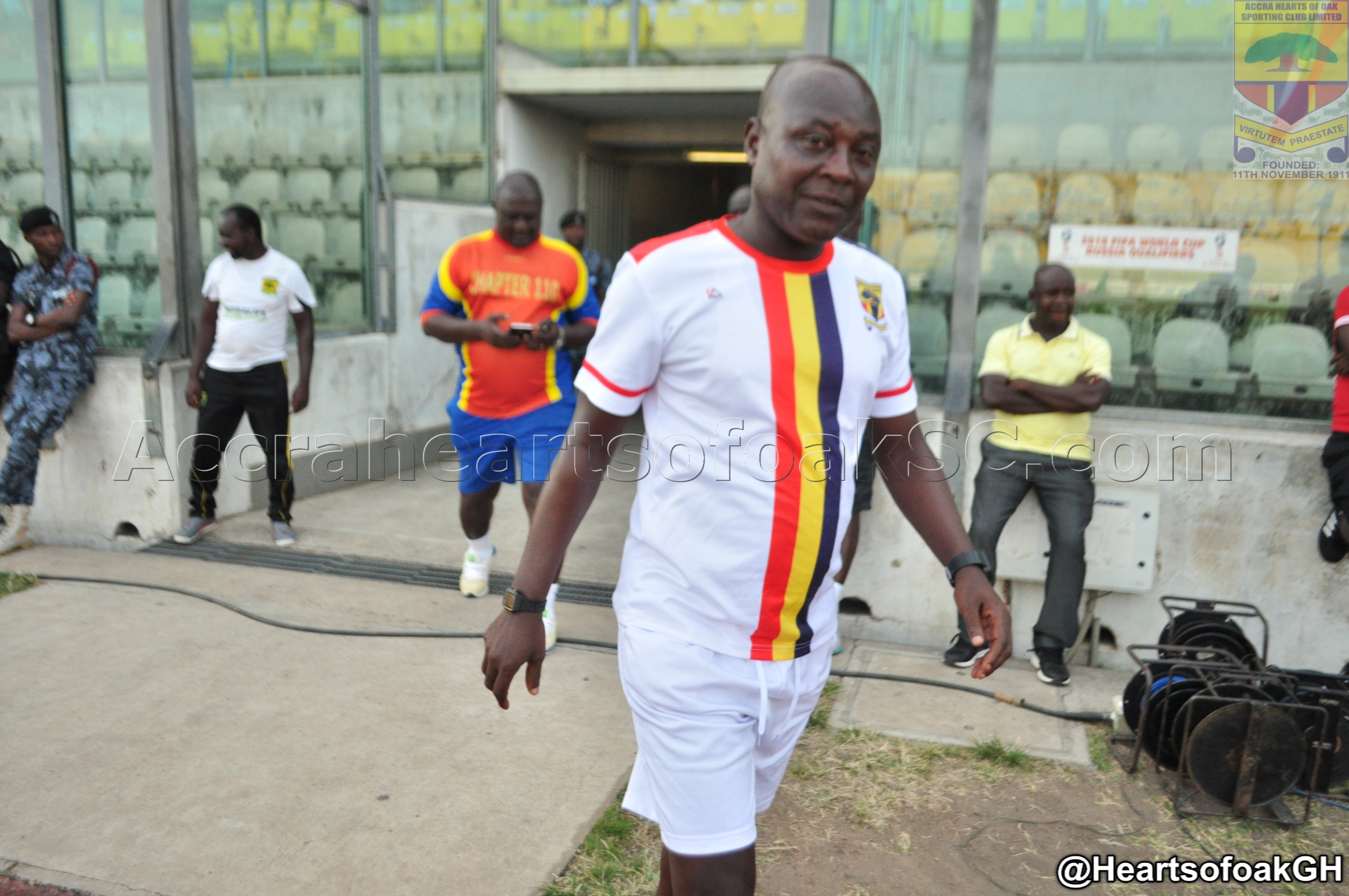 Head coach Henry Wellington has regained full fitness and will be on the Hearts of Oak bench for for their Week 13 clash against WAFA at the Baba Yara Stadium on Thursday afternoon.

He missed the last four matches of the Phobians due to a leg injury.

In his absence, Hearts of Oak won one, lost one and three draws

The club have also announced that new signings Ernest Sowah William Dankyi are on the bench but midfielder Aminu Mohammed is suspended.

But trio Inusah Musah, Fatawu Mohammed and Patrick Razak are out injured.

A statement on Twitter read: ''TEAM NEWS: Coach Wellington returns to the bench and makes six changes from the last game for our match with WAFA.

''William Dankyi has been handed his debut; Ernest Sowah on the bench.