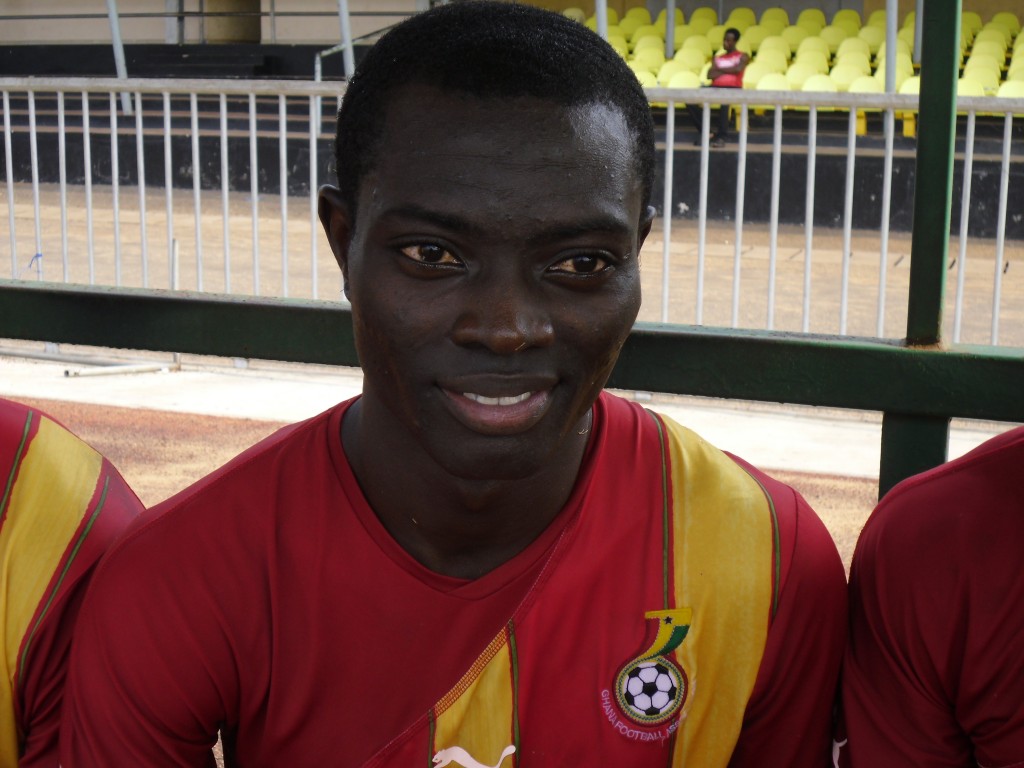 The Ghana youth international has been a subject of intense media speculation over the past few months after he rejoined second-tier Pure Joy following the expiration of a loan deal.

But Hearts insist he is part of their plans for the new Ghana Premier League campaign.

"I don't want to talk so much about Uriah but what I know is that he is a Heart of Oak player and will be part of us this season," Hearts CEO Crentsil said.

"We have been preparing on the quiet and fans will get to know how far weâ€™ve gone when we play Kotoko first in a friendly game and then the league proper.

Asante is currently on international duty at the All Africa Games in Maputo, Mozambique.

He had trials with South African side Amazulu last month.